Lahovnik on Vesel’s “part-time work for FIFA”: “A quarter of a million euros is not a non-profit activity!” 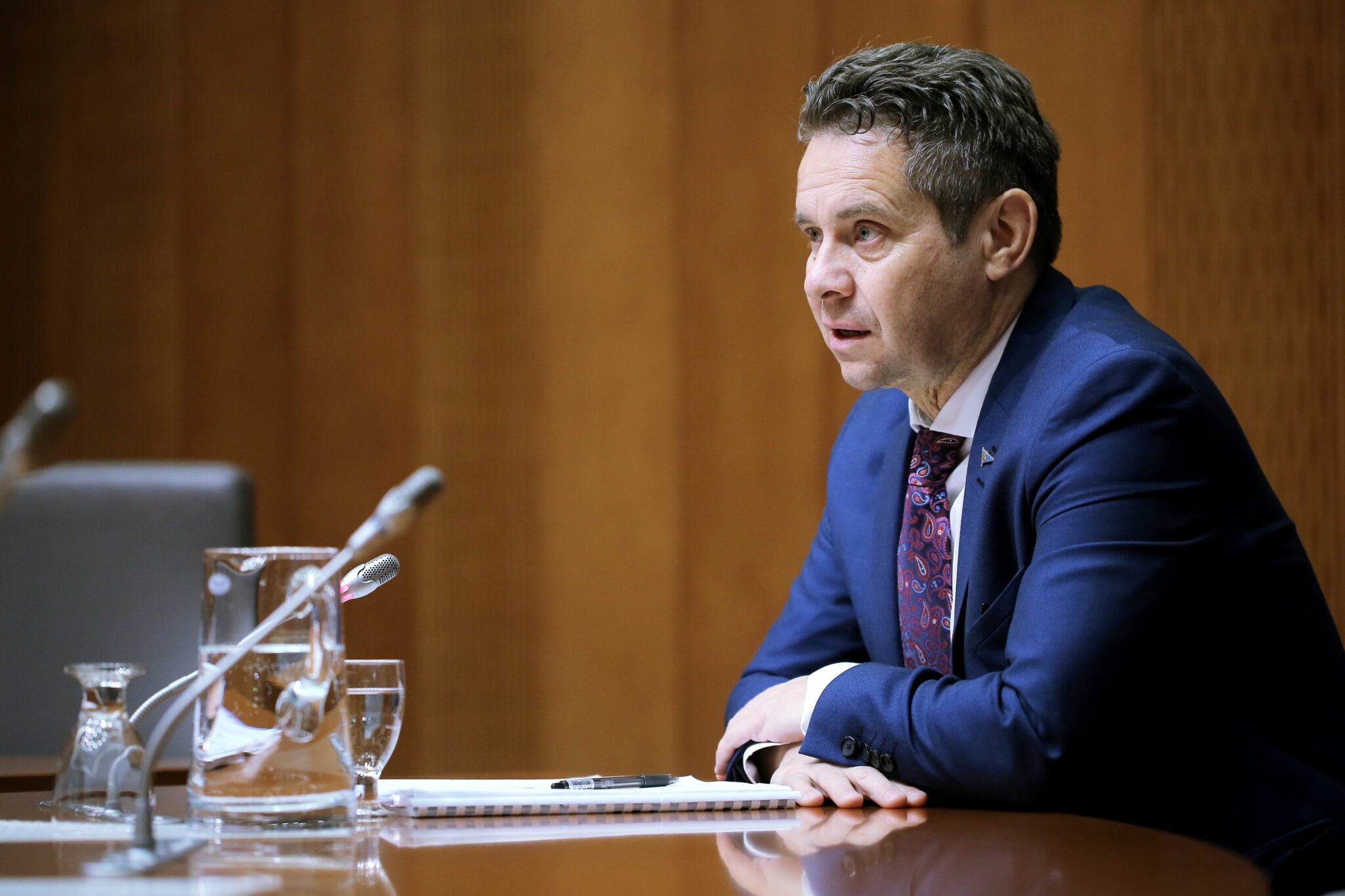 “A quarter of a million euros is not a non-profit activity,” economist Matej Lahovnik commented on the additional earnings of the President of the Court of Audit.

The President of the Court of Audit, Tomaž Vesel, and his work with FIFA are still causing quite a stir in the Slovenian public. Ivan Simič, a tax consultant and football expert, and Matej Lahovnik, an economist, also spoke about this in the Planet 18 news programme on Planet TV. Namely, Vesel has received almost 250 thousand euros gross in one year from the international football association – FIFA, where he is the Chairman of the independent Audit and Compliance Committee. As a result, the country’s auditor came under the scrutiny of the Commission for the Prevention of Corruption (Komisija za preprečevanje korupcije – hereinafter referred to as KPK). He sees no problem in receiving so much money for the alleged leisurely, “sports” activity and the fact that he has not received the official consent of the KPK, but instead refers to some informal conversation. The majority of the mainstream media seem to agree with him, as they are symptomatically staying silent about the whole matter.

“We know that, if anyone, FIFA and UEFA are two very profitable institutions, and that the next World Cup will be played in Qatar in the winter – because of the money,” Lahovnik added.

Any official must explain all of his side earnings in detail
Planet 18 presenter Valentina Plaskan asked him whether he finds it strange that Vesel and the KPK were not able to find the document, written in black and white, stating that he had been granted permission for earning this additional income, or if he thinks that this could really be an agreement between the two leaders, to which Lahovnik replied that every official, whether it is a question of a hundred or a few hundred euros, must submit the relevant evidence and obtain the necessary consent forms. Every official must even carry out the appropriate procedures when purchasing office supplies.

“I think the President of the Court of Audit should be the first to now submit the appropriate consent forms from the KPK and from his employer. If he does not have them, then, of course, he is in trouble. I do not think it is okay to just have a friendly conversation about doing something and casually mentioning that the work is for a non-profit, and then you go and earn a quarter of a million euros. This matter needs to be clarified,” Lahovnik added at the end.

Journalists at Planet also asked the tax adviser and former President of the Football Association of Slovenia, Ivan Simič, to comment on Vesel’s case. However, he said that he would not comment on the case. “Mr. Vesel will have to prove by himself that everything was as it should be. If everything was done as it should be, then the matter will be resolved, and if not, consequences will have to follow. That is his story.” 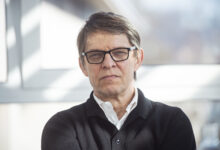 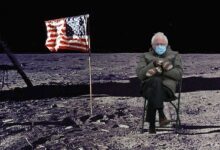 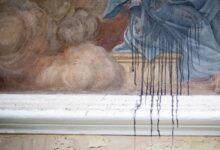