Ljubljana, as if it was a war zone: Antifa members attacked the police officers! 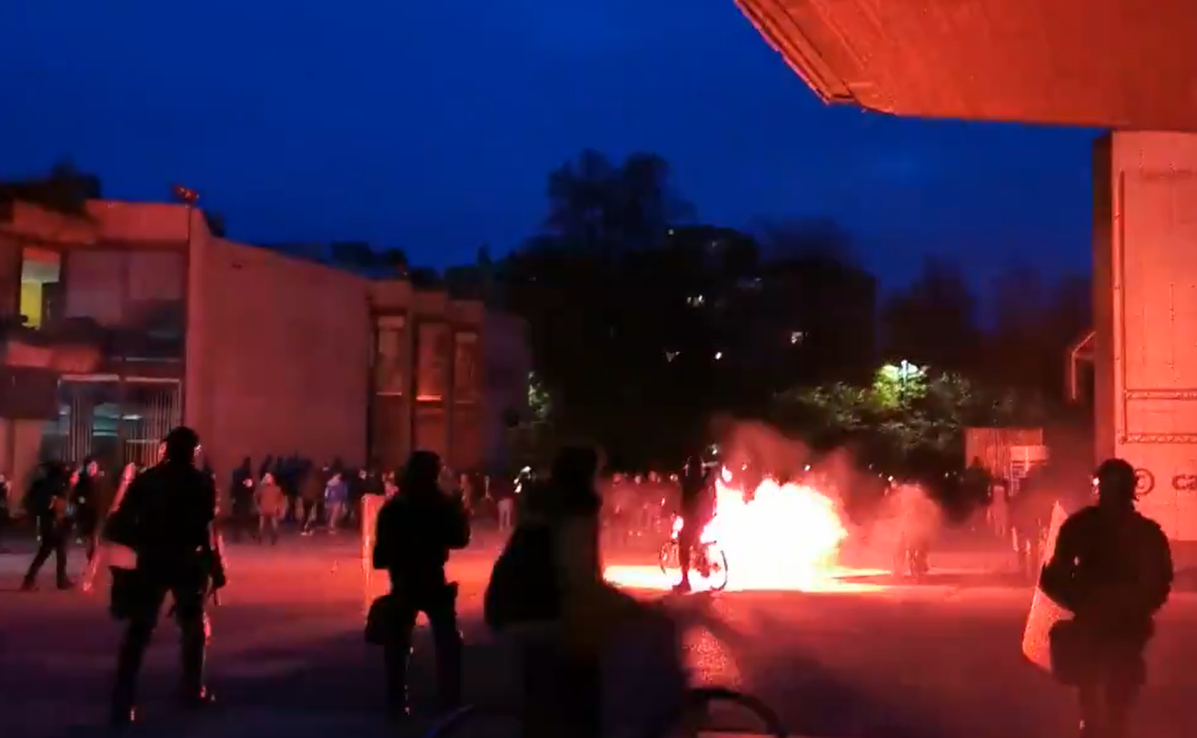 “The violence has escalated. Antifa members attacked the police officers, who had to write up a protester, who was provoking in Serbian. One policeman was kicked in the back,” Nova24TV journalist, Luka Svetina, reported from the Republic Square. He also reported that the police officers on horses and Top News journalist Vladimir Vodušek were also attacked. At times, Ljubljana looked like an actual war zone, as the hooligans were throwing pyrotechnics, granite cubes and other objects, while also destroying property. And worst of all – they injured people, including police officers.

An illegal protest by the extreme left-wing groups took place on Thursday, at the Republic Square in front of the Maximarket store. Criminals, such as Anis Ličina, were also at the protest. As is well known, Slovenia, like most other European countries, is in the middle of the worst epidemic, so any and all gatherings are illegal, as there is a high risk of transmission of the COVID-19 coronavirus.

They announced a collapse
The event was being covered by Nova24TV journalist Luka Svetina, who recorded a shocking scene of provocation by a protester who, by the way, did not speak Slovenian. Among other things, he said the following In Serbian: “Dana če biti lom,” which roughly translates to “Today, there will be a collapse.”

But the violence only escalated, and the action moved closer to Drama. According to Svetina, the extremists attacked the police officers on horses, who were only doing their job – ensuring the safety of everyone, with pyrotechnics. Representatives of the media were also attacked, one of them was the Top TV journalist Vladimir Vodušek. The police helicopter was used to monitor the situation from above, and the perpetrators were then surrounded by police, to prevent them from escaping.

The Antifa protesters then moved towards Slovenska street, in the direction of the city centre. The footage shows continuous cracking of the firecrackers, loud extremists and chaos. They caused real havoc, and the police even had to use a water cannon against them.

Here is the full police report on the event: “Here is the data on today’s protest rally: some 100 people gathered on the Republic Square. Around 5 p.m., there was a mass violation of public order and the use of pyrotechnics, which led the police to disband the rally, to ensure public order. The persons were repeatedly asked to leave the Republic Square, but they did not follow this order, so the police dispersed the crowd from the Republic Square. Individual groups then revolted in the area of ​​the centre of Ljubljana and disobeyed police orders to disperse, some attacks on the police officers also followed, in which the individuals threw granite blocks and other objects at the policemen and used pyrotechnics. The police are currently operating in the wider city centre area, trying to disperse individual groups. A water cannon was also used against persons who did not follow the orders to disperse on Slovenska street. At the moment, police intervention is still ongoing, so we are unable to provide you with any other information at this time. We will update the information when the police intervention is completed, and more information is known.” 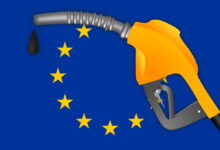 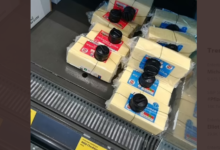 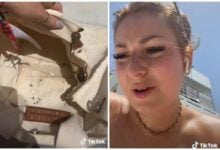 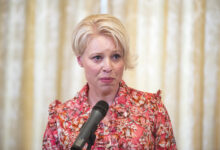 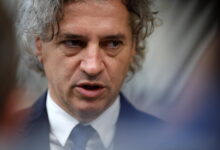 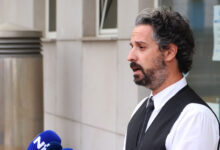 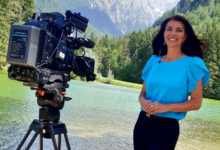 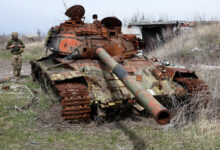 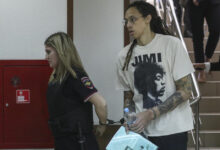