Maribor’s elite alarmed: Fištravec’s late wife wrote a book that must not be published since it reveals homosexual relationships in the Municipality of Maribor 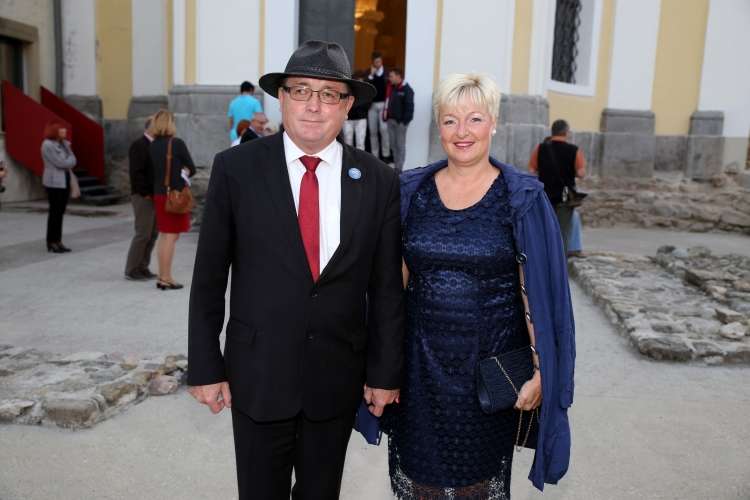 On Thursday afternoon, the funeral of Irena Polak Fištravec, the former wife of current Maribor mayor Andrej Fištravec, was held in Maribor. Her death is still attracting a lot of publicity – why did the former first lady of Maribor drive straight into a wall at full speed on a roundabout at the Malečnik Bridge? But what Večer and the rest of the Slovenian press are still keeping silent on was openly alluded to on Bojan Požar’s blog on Tuesday – Polak Fištravec had allegedly committed suicide. According to our information, her death greatly upset Maribor’s elite since Fištravec’s deceased wife had supposedly written a book before her death in which she lays bare certain relationships within the City Municipality of Maribor. The book also mentions intimate relationships between employees – apparently it even reveals complex sexual relations. According to our information, this still unpublished book would create such a great shock on Maribor’s political and social scene that members of Maribor’s elite want to prevent its publication by any means necessary.

According to our information, Irena Polak Fištravec had offered the book to publishers before her death, but all of them had rejected her due to the (too) sensitive nature of the content with the explanation that they do not dare to do it. Our sources have also told us that members of Maribor’s so-called political elite have already started a battle to prevent the manuscript from ever seeing the light of day. One of the notaries in Maribor is also aware of the existence of the book since the former wife of Fištravec had also managed some details concerning the book in front of a notary. Although details are still unknown, the deceased had allegedly ordered the lawyer what he is to do with the manuscript in the event that anything happened to her.

Let us recall. There was already a lot of talk concerning financial, friendly, and even intimate relationships in the City Municipality of Maribor during Fištravec’s first, shorter term, but there has been even more talk in the last few years when Andrej Fištravec started to govern rather arbitrarily. His opponents mostly resent him because he has appointed a narrow circle of friends to most influential positions during his second term, and many of those who helped him to this position with granite cubes and the Maribor uprising have abandoned him due to their disappointment. In the past, the Večer newspaper also reported that Fištravec had used a firm hand in removing some people who had been inconvenient for him. 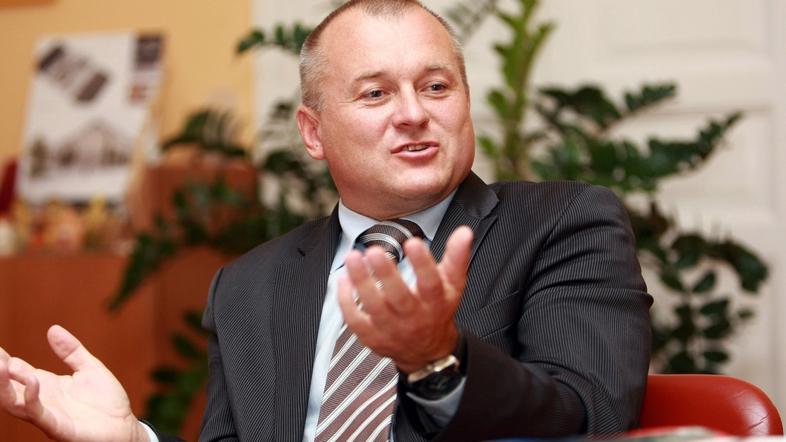 According to our information, this was Irena Polak Fištravec’s fourth suicide attempt and the first one that succeeded. A few days ago, Požareport wrote about the most well-known case, which occurred in the middle of last August, when she tried to poison herself in the garage with carbon monoxide, but one of the neighbours called the police, and they managed to prevent her death. It happened in Pobrežje, in the house where mayor Fištravec lives – at the time he was returning from a vacation on Hvar with his two children.

According to our information, Fištravec is also being protected by the Maribor police – allegedly more than 200 charges have been filed against him but are sitting in drawers since an early end of his term would surely mean a victory for Franc Kangler at the next election, and this is the last thing Maribor’s left-wing political elite wants to happen. According to reliable sources, many of Fištravec’s controversial dealings, which are also described in the notorious manuscript, are also known to an unnamed criminal investigator who had some coffee with Mrs Polak Fištravč before her death. No one knows what she intends to do with this information. 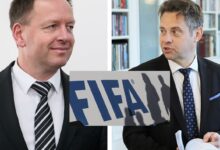 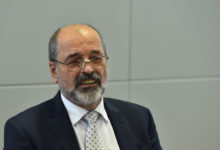 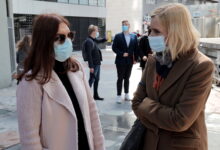