Member of the European Parliament Zver responded to the false claims of MEPs Joveva and Grošelj regarding the new media legislation, with which they were misleading the European Commission! 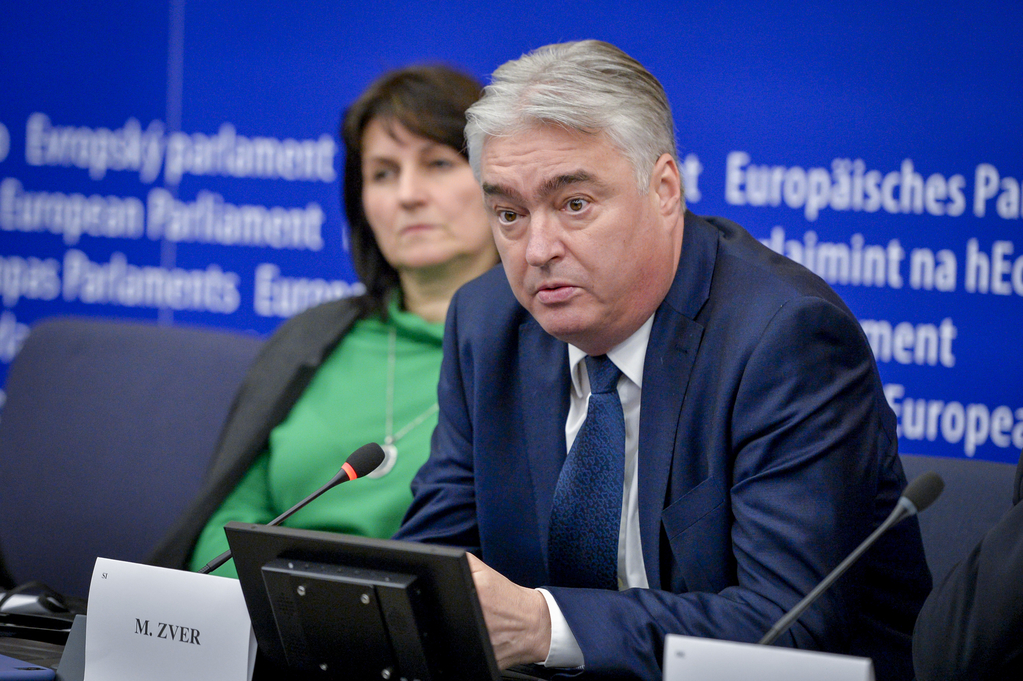 SDS MP Milan Zver, Ph.D., addressed a letter to the members and chairwoman of the Committee on Culture and Education in the European Parliament (which has quite the unfortunate abbreviation – CULT) Sabine Verheyen, in which he responded to the accusations from the letter of LMŠ MEPs Irena Joveva and Klemen Grošelj, Ph.D., regarding the changes in media legislation in Slovenia, which they sent to the European Commissioner Vera Jourova.

Zver said that the media legislation includes “minor corrections, not a thorough intervention in the Slovenian media landscape.” In the present digital reality, media legislation has remained that of the age of print media and analog technologies. Zver emphasized that things need to change, as the “journalists, media houses, operators, as well as representatives of the scientific research community and civil society organizations, warn.”

Zver rejected the accusations that the legislation was prepared in a hurry. One part is technical and concerns the “implementing the European directive on audio-visual media services,” the rest was based on past public consultations. Also, the public debate on the new set of legislative proposals will take place for almost two months. An contrary to Joveva and Grošelj’s lies, RTV Slovenia will continue to be a public service. Only 5 percent of the collected RTV contribution will now be intended for other purposes, such as “the realization of the public interest in media of regional and local importance, the provision of less attractive content on the market, e.g., in non-profit media, and for innovative media and journalism projects.” The loss of RTV’s income will be compensated by the removal of the advertising restriction, in accordance with the European guidelines.

You can read Zver’s letter in its entirety below.

Dear Members of the Committee on Culture and Education,

You are probably familiar with the letter of Slovenian MEPs Klemen Grošelj, Ph.D., and Irena Joveva on changes in Slovenian media legislation, addressed to European Commissioner Vera Jourova.

I believe that the letter is misleading, it biasedly presents the media landscape in Slovenia, and since it was unfortunately signed by a member of the CULT committee, I feel obliged to respond.

I myself have been a member of this committee for more than ten years, and my legislative work is based on facts, not on propaganda. I take into account the views of the various parties as much as possible and advocate a calm dialogue with the intention of finding the best solutions for the good of all the citizens of the Union.

Let me start by emphasizing that we are speaking about minor corrections, not a thorough intervention in the Slovenian media landscape. The current legislation from the age of print media and analog technologies is not sufficiently adapted to the digital reality. Journalists, media houses, operators, as well as representatives of the scientific research community and civil society organizations, warn about the need for change.

The accusation that the legislation was prepared in a hurry and secrecy by the Cabinet of the Minister of Culture and without the participation of stakeholders and media professionals is not true. Part of the legislation is technical; it is simply implementing the European directive on audio-visual media services. Other pieces of legislation are based on past public consultations. Public debate on the new set of legislative proposals will take place for almost two months.

It is also not true that the radio-television service (RTV) will cease to be a public service. Only 5% of the collected RTV contribution will now go elsewhere, for the realization of the public interest in media of regional and local importance, the provision of less attractive content on the market, e.g., in non-profit media, and for innovative media and journalism projects. This will increase the plurality of the media landscape in Slovenia. The loss of 5% of RTV’s income will be compensated by the removal of the advertising restriction, in accordance with European guidelines.

A large part of the content of the RTV news program is biased, and journalistic work is still largely tied to the remnants of journalistic doctrine from the former totalitarian regime, where journalists could only be those who were also “social workers” of the regime. Even today, the so-called “old boys networks” and individuals tied to the deep state, the past regime, and its ideological and economic successors have a great influence on the contents of the RTV program.

The letter problematizes the new way of financing of Slovenian Press Agency, STA, which to me, does not seem problematic at all. The STA will receive a mere 3% of the RTV contribution, which in no way endangers its budget. The current RTV contribution in Slovenia, a country with only two million inhabitants, raises around 100 million euros per year, which is higher than in most European countries, and the number of RTV employees is still steadily increasing despite losses of millions of Euros.

Currently, the STA is financed from the state budget; in the future, it will be financed from the RTV contribution. This in no way diminishes its independence, quite the contrary. The RTV contribution is mandatory, so STA funding will be secured. The new method of financing will reduce the dependence of its operation on each successive government. Certain content will be placed among commercial content, which could mean higher revenue for the STA.

The assumption of Klemen Grošelj and Irena Joveva that the main purpose of the proposed changes is to establish government control over the media and the destruction of independent journalistic reporting is not supported by any argument. There is very little independent media reporting in Slovenia, and even less on RTV. If change occurs, it will be a change for the better, it will bring more independence. Greater government control over the media, however, is not in the interest of anyone who cares about democracy, because governments change, and the media should be independent and critical of every government.

Warnings from abroad about the changes in media legislation unfortunately come from individuals and organizations that have been only partially or biasedly informed.

As a member of the Committee on Culture, I am aware of the exceptional role that public service broadcasters can play in our societies. But to fulfil this role, such service must be independent. If this is not the case, we can only wish that its reporting would be balanced by other media houses.

The new legislation also brings updates on the right to correction and measures for greater transparency of media ownership. Among the purposes of the new legislation is the prevention of the monopolization of media and advertising markets and to strengthen media literacy, which is fully in line with European guidelines.

I myself support the proposed changes, I believe that this is the first small step towards the pluralization and balancing of the media space in Slovenia, for which we have been waiting for decades. 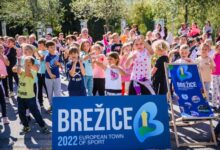 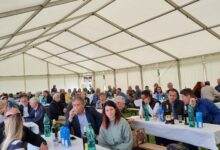 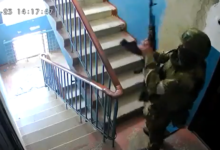