Prime Minister Janez Janša attended an informal video-conference meeting of the European Council. At the meeting, the Prime Ministers exchanged views on the developments in Belarus and took note of incidents in the Eastern Mediterranean.

All participants agreed that the elections in Belarus were neither free nor fair. The Belarusian Government’s response with the use of force is unacceptable and the Lukashenko regime should cease such actions immediately. The members of the European Council advocated respect for human rights, the fundamental right to freedom of speech and the right to peaceful assembly. They have also called on called on the Belarusian authorities to release all political prisoners. EU leaders expressed strong solidarity with the Belarusian people and their demands that human dignity, freedom and democracy be respected.

Slovenian Prime Minister Janez Janša emphasised that the EU’s primary concern is ensuring that the fundamental rights and freedoms of Belarusian citizens, including the right to free and fair elections and self-determination in their international relations, are respected. We demand that Russia recognise the equal rights of Russian and Belarusian citizens. Slovenia knows what having to deal with stolen elections feels like from its own experience and therefore fully understands and supports the democratic demands of Belarusians. 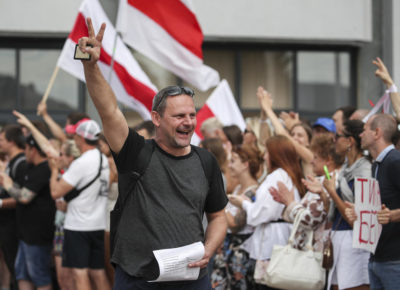 Only new presidential elections, conducted with the OSCE present to observe them, could stabilise the country and ensure peace. Slovenia also agrees that sanctions should be carefully targeted in such a manner so as not to affect Belarusian citizens and the economy, but should rather be aimed at those responsible. In doing so, the EU will strengthen its support for Belarusian democracy and, at the same time, the EU should commit itself to providing economic assistance to Belarus following the end of this crisis.

By way of conclusion, Prime Minister Janez Janša endorsed the Lithuanian initiative to establish an EU fund to provide support to the victims of repression in Belarus and the proposal of Commissioner Várhelyi that the EU send a fact-finding mission to Minsk. 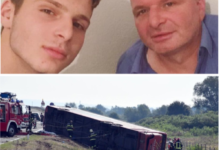 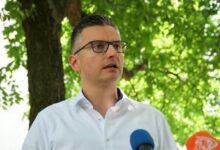 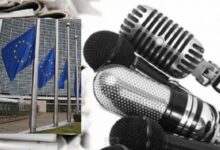 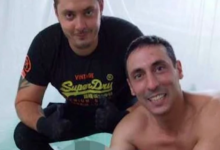