Roland Žel is sinking Planet TV: 70 million in losses, but he is still guaranteed a job at the Ministry of Defence up until the year of 2023!

Planet TV is sinking further and further. In the past, some Slovenian media outlets have reported that Planet TV is close to 70 million euros in losses. Last year, the media outlet was put in the hands of the governing forces. One of the newcomers was Roland Žel from Damir Črnčec’s circle, who took up his position as the managing director of TSmedia, which also owns Siol.net and Planet TV media outlets, on September 1st, 2019.

Besides Vida Žurga, Roland Žel is the key person of Črnčec’s network at the state-owned Telekom. Žel, a complete amateur int the field of media, took on the position of managing director of TSmedia, which also owns Siol.net and Planet TV. TSmedia has received 164,632.41 euros of taxpayers’ money since September 2019, when Žel took on the position of managing director of the company. Žel’s future is comfortable and secure, as he is guaranteed a job at the Ministry of Defence if he decides to leave the position of TSmedia’s director. Meanwhile, state-owned Telekom is searching for a buyer for a third of the overindebted Planet TV’s shares.

Preberite tudi: Survey: SDS has been rising for the third consecutive week, delays in forming a new coalition benefit LMŠ Media empire Planet TV is collapsing in on itself
In 2012, state-owned Telekom established the Planet TV television, besides the already existing Siol.net. Despite hefty financial contributions and extensive television production of licensed reality shows, live broadcasts of the Champion’s League, and domestic series production, they were not able to become one of the most-watched TV stations, as RTV Slovenia, POP TV, and Kanal A continue their reign. Planet TV even tried to establish its own news programme, which is still far from successful. Despite their efforts, the changes in their editorial policy, and replacements of the news anchors, they remain far behind the most-watched news programmes in Slovenia. 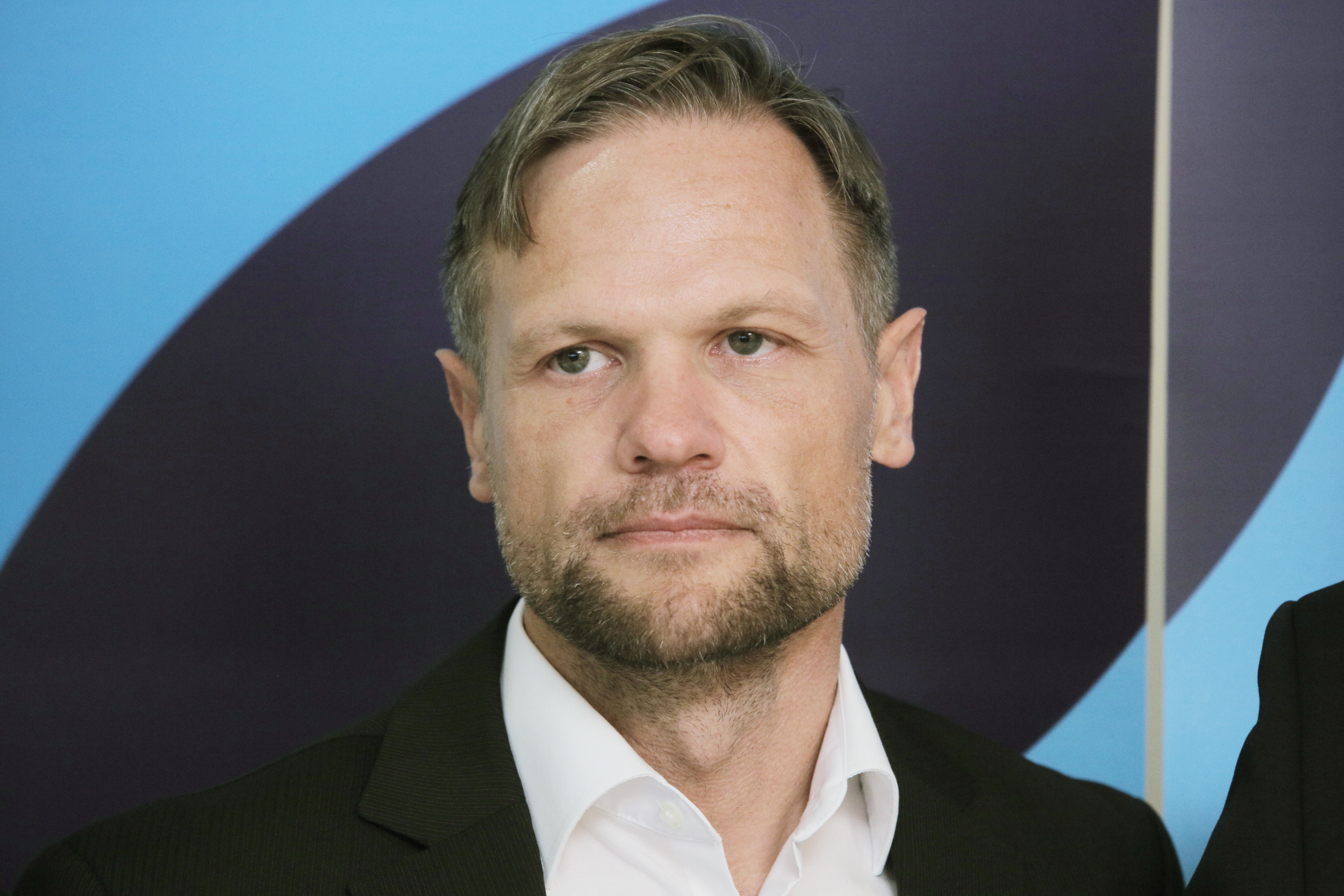 Telekom is selling a third of Planet TV’s shares, and if they can not find a buyer, they risk bankruptcy
As reported by RTV Slovenia, at their last meeting, Telekom’s supervisors decided to sell a third of Planet TV’s shares, for which they expect five million euros. If the shares are not bought, Planet TV will go bankrupt. Črnčec’s media squire, Roland Žel, has only proved that knowing the media is not the same as knowing military equipment at the Ministry of Defence. Perhaps, he will be rescued by Damir Črnčec, who had already proven himself in the field of lobbying, when he brought his new partner for his media rule to Planet TV. 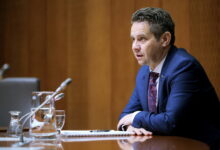 The scary bias of the media: Janša is being accused of an insulting attack on the radical MP Kordiš! 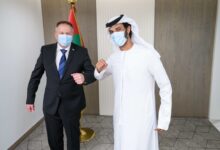 278 cases of infection were discovered among the education e…

The scary bias of the media: Janša is being accused of an in…

Minister Počivalšek’s success in Dubai: Slovenia will be rep… 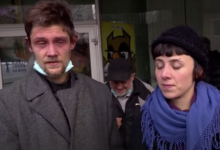