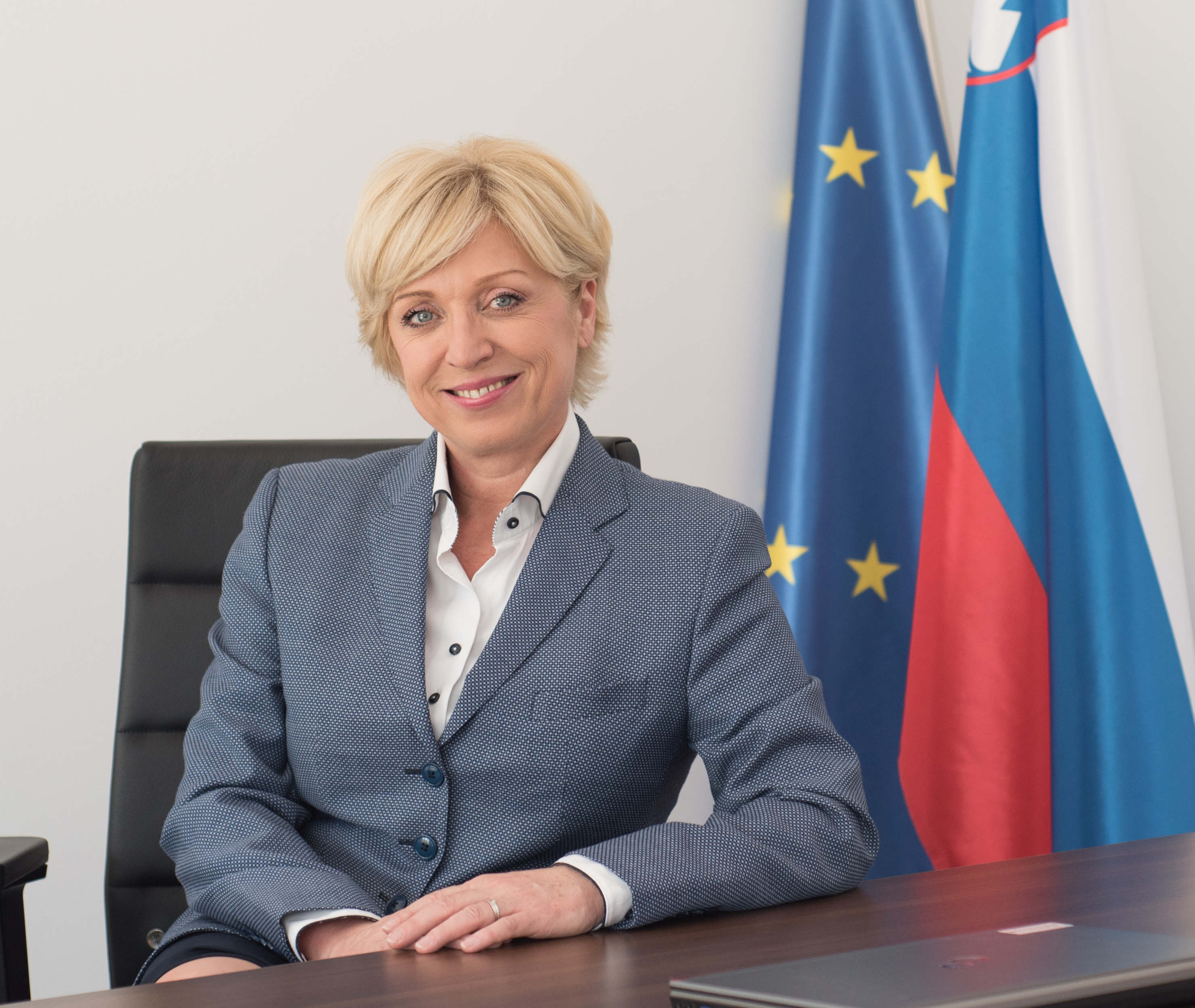 “We are happy and proud to announce that the SDS Council has chosen Mrs Romana Tomc as candidate for president of the Republic of Slovenia,” the largest Slovenian opposition party SDS announced. The presidential campaign will be conducted under the slogan “Respect and cooperation”.

Romana Tomc is a respected politician; Slovenian citizens remember her as a deputy and vice-president of the National Assembly of the Republic of Slovenia. In 2014, she was also the vice-president of the parliamentary assembly of the Council of Europe, which is based in Strasbourg. At the moment, she is a member of the European parliament, and as part of its various committees she deals with employment and social matters, the identification of money laundering, tax avoidance, and tax evasion, as well as other economic and monetary matters. She is very well-acquainted with these areas since she has been dealing with them throughout her professional and political career.

When Slovenia held the presidency of the EU Council, she was the state secretary at the Slovenian Ministry of Labour, Family and Social Affairs, and before that she led the Directorate for Labour and Labour Rights at the same ministry. While employed at the ministry, she dealt in particular with the operation of the social and pension system as well as the labour legislation. A particular challenge in this period were negotiations with social partners and the cooperation with the civil society and various stakeholders. She was also the director of the Slovene Human Resources and Scholarship Fund, where she encountered organisational and managerial challenges and also faced problems concerning the education and employment of young people.

Expert on employment, pensions, social affairs, and scholarships
She is also acquainted with small business and problems faced by entrepreneurs. She already directly encountered these issues within her family many years ago. Almost a decade of her career was marked by cooperation with the Chamber of Commerce and Industry of Slovenia, the Association of Entrepreneurs of Slovenia, the Association of Accounting Services, and the Expert Council for Tax and Financial Issues. She also pursued further education in the area of entrepreneurship and acquired specialised knowledge. In addition to pensions, employment, social affairs, and scholarship, her favourite area remains taxation, where she started her professional career immediately after graduating from the Faculty of Economics in Ljubljana.

Slovenia needs a reliable, dignified, and determined president
With the trust expressed by the members of the SDS Council in mind, she said: “The decision to stand as a candidate wasn’t an easy one, because I take the position of Slovenian president very seriously and understand the responsibility involved. I’m thankful for the trust and support of everyone that supported and encouraged me in this decision. I want to keep my feet on the ground and not promise anything that I cannot fulfil. This is my style, and I don’t intend to change it. I believe that Slovenian citizens want a president that is above all reliable, dignified, and determined. This is something that I can promise without hesitation.”

Party approaches election strengthened and with best solutions
After Saturday’s session of the SDS Council, deputy and president of the SDS Council Dr Anže Logar revealed that the conference and session had primarily been concerned with creating substantive priorities in this final year of the legislative mandate as well as preparing for all forthcoming elections and of course the referendum on the second track. Members exchanged views and of course also took appropriate decisions in order for the party to approach the final year strengthened and with the best solutions. “In accordance with the rules of SDS, the council also has the task and authority to elect the candidate for president of Slovenia. In this case, SDS has chosen its candidate in the final parts of this campaign – unanimously and with a large majority, which means that we head into the upcoming presidential election with a good candidate and appropriate contents”, Logar added.

MEP Milan Zver commented on Romana Tomc’s election with the following words: “First, I’m happy that Romana Tomc decided for this significant candidacy, and of course I’m also happy that she received strong support from SDS. I believe Tomc will bring an added value to the election campaign, and I also like that SDS chose a woman. From the very beginning, I’d been hoping that it would be Romana Tomc. Based on her personal qualities as well as professional competency, I can say that she’s the best candidate in this election.” Milan Zver expects that Tomc will definitely enter the second round, where the deck will be reshuffled, and he is certain that her odds are good, better than his in the previous presidential election. “Romana Tomc has also proven herself on the European stage, in the European parliament, where she operates competently, appropriately, and professionally and is highly respected by colleagues in the European parliament. I believe it’s time for Slovenia to get such a president. 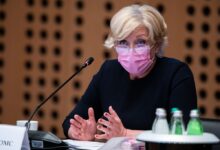 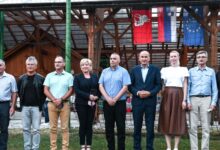 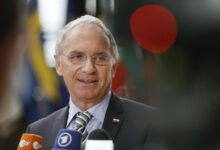 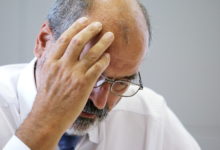 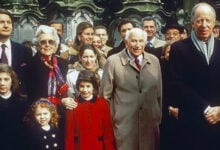 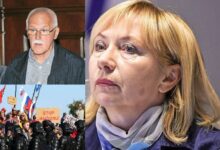