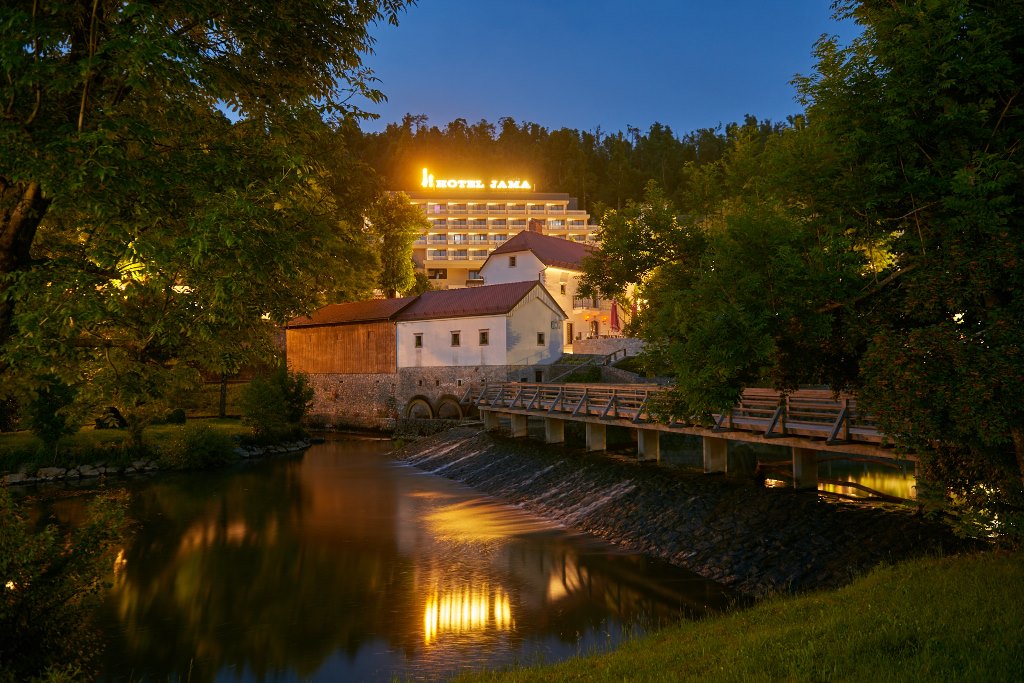 Perhaps it sounds like an April Fool’s joke, but unfortunately it is very much the truth: a secret door has been found at the Jama hotel in Postojna during renovations, and no one even knew that it existed, much less where it led. Hotel manager Marjan Batagelj wanted to open the door with a key, but none of his employees had one, so they broke in and discovered a secret room for eavesdropping from the times of former Yugoslavia.

It quickly became clear that it was a connected system of multiple rooms that had belonged to the former secret police UDBA. Four of the rooms were equipped with eavesdropping devices covering the whole Primorska region, which is where the hub of civilian and military telephony is located, and there was also a room for resting. It was also possible to escape from the system of the four rooms using a shaft that lead into the Postojna cave. All the rooms were furnished with furniture from the 70s. The discovery raises more questions than it answers. Why were the rooms only discovered now? Who knew about it and who did not? What is especially interesting is that the hotel had for many years been managed by former Positive Slovenia (PS) deputy Jerko Čehovin, who is suing Janez Janša because the latter labelled him an employee of UDBA at a session of the National Assembly of Slovenia.

The purpose of the eavesdropping in the rooms of the Postojna hotel just before the independence of Slovenia will probably remain a mystery since former heads of UDBA refuse to speak out even for RTV Slovenija, and today’s leadership of the Slovene Intelligence and Security Agency is keeping silent as well. But it is interesting that the Postojna cave and the associated hotel had for a long time been managed by Jerko Čehovin, who is suing President of the Slovenian Democratic Party Janez Janša because the latter had labelled him a former member of UDBA at a session of the National Assembly.

At the session of 28 August 2014, Janša said that during the former regime Čehovin had not only been “a collaborator but an employee of UDBA, a member of an organisation that was judged to be criminal by the Supreme Court of Slovenia”. The champion of the opposition had discovered information regarding Čehovin’s cooperation with UDBA in the archive of the website Udba.net. 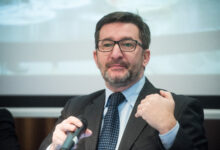 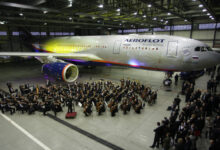 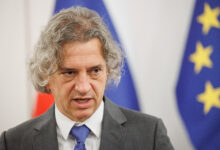 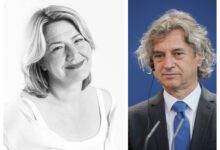 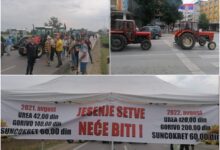 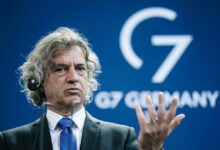 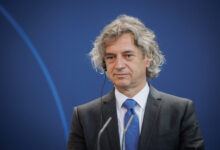 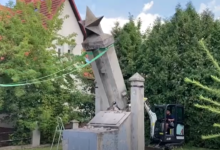 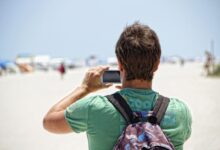