Ivo Žajdela, historian and journalist for Družina, is allegedly examining the possibility for a new centrist party. Our newspaper has received a text in which Žajdela considers the need for a new centrist party, praises Gregor Virant’s Civic List party, and attacks the Slovenian Democratic Party (SDS), Janez Janša, and Novo24TV. Rather than being an initiative for establishing a new party, the whole text reads like a criticism of the biggest opposition party and its president.

Today, claiming that Virant’s failed party has been the only true centrist party is ridiculous. Particularly in light of the fact that Virant was jumping from one coalition to another. Instead of helping SDS to carry out the necessary reforms, he preferred to scheme in the background and cooperated with the Positive Slovenia party. Because of the familial relationship between Janković and Virant, it would be difficult to claim that Virant has ever truly been centrist. But that is what Žajdela claims.

Do we really need another Civic List?
Because of all the good economists who were cheated by Virant, the fate of the Civic List is a pity. But in all its other characteristics, the Civic List was just another electoral fraud. After the mess with the coalitions and after losing its best members, the party failed miserably and slipped into oblivion. It was a wonderful opportunity to get a party of libertarians and young economists, but its president Gregor Virant ruined it completely with his political games. Such a party will definitely emerge again, but not because of the wishful thinking of Ivo Žajdela. Until then, based on the fiasco of the left and the opportunism of some right-wing parties, SDS remains the only real alternative. 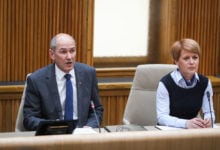 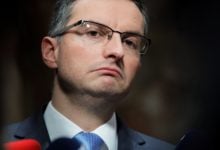 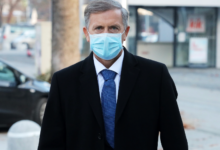 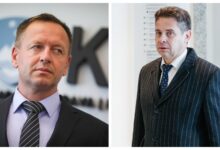 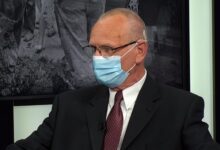 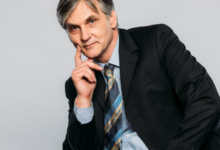 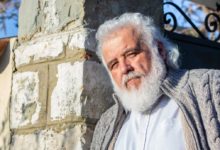