STA in the service of the deep state! They did not even mention the criticism of the KUL programme by the respected economist Igor Masten! 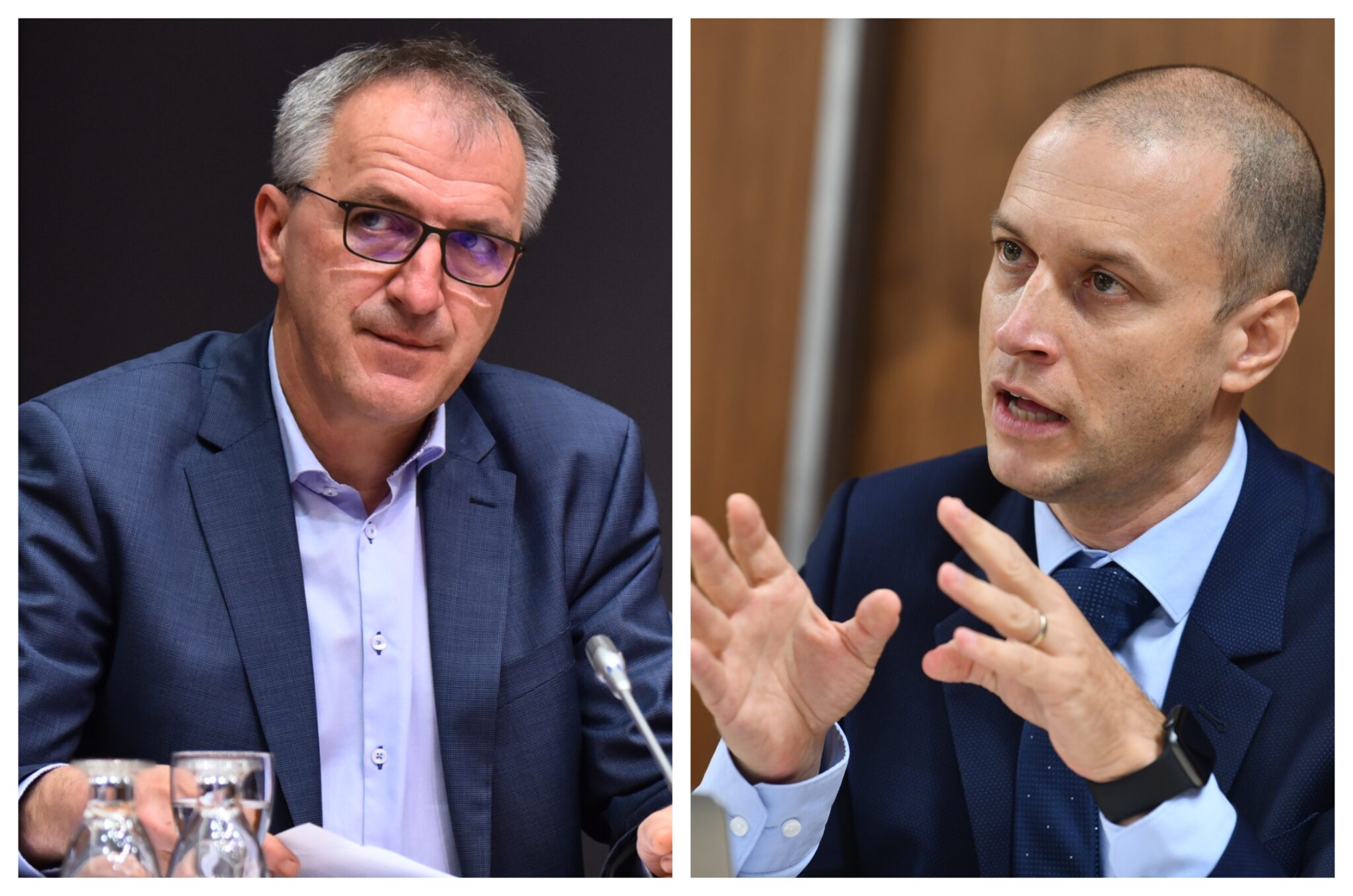 On Saturday, the respected economist Igor Masten, Ph.D., spoke up and criticized the part of the programme of the Constitutional Arch Coalition (Koalicija ustavnega loka – referred to as “KUL,” which means “cool”), in which they talk about the liquidity scheme. Among other things, he critically wrote: “The part of the programme that talks about the liquidity scheme, has 117 words. So far, I have believed that it is physically impossible to write nonsense with such density. What else is there in the remaining 32 thousand words?!” If one expected the Slovenian Press Agency (Slovenska tiskovna agencija – referred to as the STA), led by Bojan Veselinovič, to summarize Masten’s criticism in one of its news items, one would be wrong. However, the STA regularly informs the public of Jože Damijan and the left-wing opposition’s activities, even if they are reporting on such bizarre things, as the part of their programme which envisages the tackling of the epidemic with regularly letting fresh air into the premises!

Given that the KUL coalition, led by the economist Jože P. Damijan, receives constant attention from the central media, including the STA, one wonders how it is possible that they did not say a word about a prominent economist that has criticized the KUL coalition’s programme. Namely, on Saturday, Igor Masten, Ph.D., pointed out that he read the part of the KUL coalition’s programme, which talks about the liquidity scheme. “First of all, the proposal is inconsistent with the European Commission’s temporary framework on state aid in the COVID crisis. Both in terms of maturity and interest rates. Online applications? Sounds very cool, digital. In practice, this means that 14 banks would have to create 14 applications. High costs, only a few suitable contractors on the market. The banks can hardly wait! The vaccine will be available at the newsagents’ shops before KUL is digital. Implementation is transferred to the banks. It should be transferred to banks – from banks that are already implementing the scheme?! The SID bank would assume liabilities to banks???? Only the borrowers have liabilities to banks. So, would the SID bank take on the obligation to repay the loans?!”

Does the STA find the fact that the KUL coalition is selling empty promises not important for the citizens?
Masten did not stop here and further critically pointed out: “KUL does not find moratoriums to be cool. Even though Slovenian companies use them more often than the companies of any other EU country. The European Banking Authority recently published the instructions to continue the favourable regulatory treatment of moratoriums. And the best part of the programme is this: the state will convert uncollected loans (why would banks collect the loans at all, if they get 90 percent repaid) into equity stakes. We would get a second version of the Bank Assets Management Company that would manage the stakes in small family businesses and cafes. This equity option would be the main reason for the scheme not working.” According to Masten, the proposal for the conversion into an ownership share is in conflict with the legislation on financial operations of companies. “An avalanche of litigations would be triggered, which would occupy the Slovenian courts for the next 15 years.”

Since this is a criticism, backed up by a number of arguments, it is very difficult to understand why the STA decided not to write an article about it. Article 4 of the Slovenian Press Agency Law stipulates that the STA should perform a public service of daily creation, preparation, archiving and transmission of news summaries, which contain the essential information about important events in the Republic of Slovenia and around the world, in Slovenian language, which includes the areas of politics and economics. Given that they are very generous when it comes to writing the news related to the KUL coalition, many rightly believe that this happened solely because someone dared to criticize the political option that hopes to seize power. However, none of these people are bothered by the health crisis we are in – the authorities are more important than people’s lives.

They did not forget to write an article about the support for the STA
On Saturday, STA had the time to write an article about how the poet, writer and vice-president of the International PEN, Boris A. Novak, responded to the freezing of the funding for the STA public service with a written protest, but they did not have the time to write an article about the fact that Masten criticized the KUL coalition’s programme. With such moves being made by the STA, many people rightly believe that they are not acting objectively and professionally, as would otherwise be expected of them. The director of the Government Communication Office, Uroš Urbanija, also reacted critically to this matter, writing the following: “I am searching for an article, about what the respected economist Igor Masten said about Jože P. Damijan’s KUL programme, on the STA service. Sadly, no article has been written about this. They probably autonomously decided that this should not be reported on. The experience of director Veselinovič once throwing the editor-in-chief Meško out on the street is still alive.” 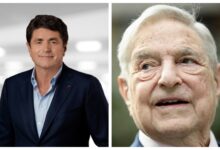 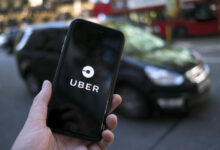 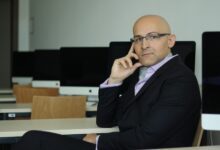