Tax expert Ivan Simič, M.Sc., to the opposition: “It would be much better to wait for the epidemic to pass!” 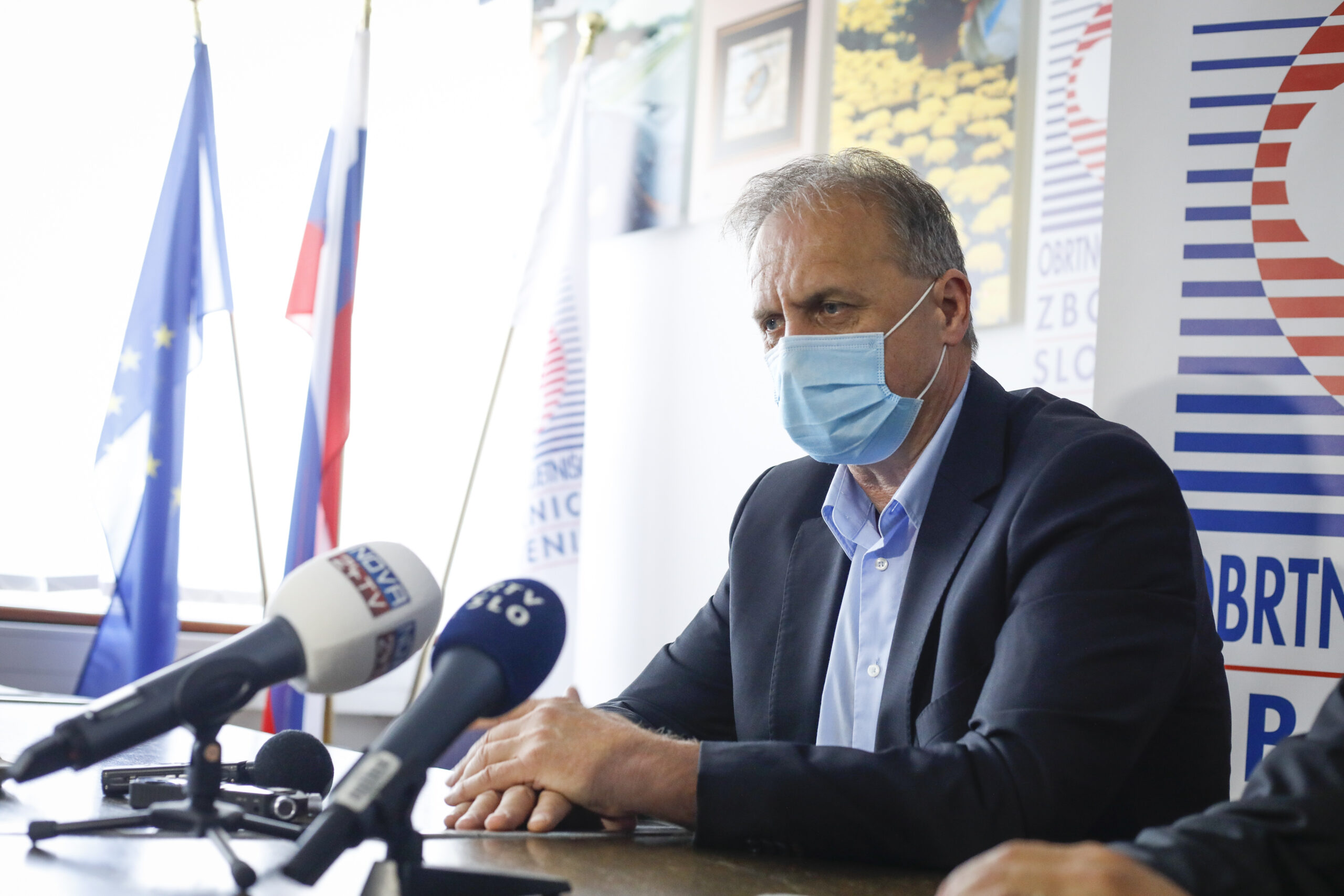 “I know that it is better to rule than to be part of the opposition, but the current opposition is the opposition because that is what it wanted to be,” pointed out the tax expert Ivan Simič, M.Sc., who wrote a critical letter in response to the recent actions of the opposition. According to him, instead of the political parties coming together and proving that they are mature, they prefer to sow fear and incite hatred among the people. He also urged the opposition: “It would be much better to wait for the epidemic to pass so that we can get to a safer state, and only then, dear politicians, should you start fighting new wars for seats and wages. And we, businessmen, will be the hard-working sheep that fill up your bags.”

President of the Government’s Strategic Council for Debureaucratization, Ivan Simič, M.Sc., wrote a letter, asking how much human lives are worth and how important the struggle for power really is. These are two questions that have been bothering him in recent months. Simič cannot understand whether some people have really gone as far as to exploit the world epidemic to fight for power, to incite hatred, harass, convene meetings of parliamentary committees, ask parliamentary questions, undermine agreements, negotiate with their opponents, propose a new leader, recalculate how much every single thing costs, and so on and so forth.

“Have moral values ​​really gone down the drain? Even in the worst wars, moral rules still applied,” he explains and presents the example of ancient Greece. In ancient Greece, wars were stopped during the Olympic Games, while our opposition politicians are even more active during the global epidemic than they were before. “They are even threatening that they will replace the government they created themselves,” he pointed out. Instead of all political parties coming together in these tough times, showing their maturity and letting the people know that they are here only because of them, they prefer to sow fear and incite hatred among the people. The tax expert believes it would be much better to wait for the epidemic to pass, so we could get to a safer state. “And only then, dear politicians, should you start fighting new wars for seats and wages. And we, businessmen, will be the hard-working sheep that fill up your bags,” he urged everyone.

“I know that it is better to rule than to be part of the opposition, but the current opposition is the opposition because that is what it wanted to be,” Simič points out. They had the power, they had everything, and they resigned. “I hope they have figured out why by now,” he wondered. Even though they claim to be united, their actions paint a different picture. The fact that they have two former Prime Ministers of the Slovenian government in their ranks speaks volumes about their disunity, and they are proposing a third person for the new Prime Minister. “A professor! Please! This is proof that the opposition parties cannot, do not know how, or do not dare to agree that one of the former Prime Ministers should take over the government,” he added. As Simič said, distrust in their own people only means that they themselves view them as not being the appropriate candidates for the position. “What if the new face also decides to go its own way or also gives up? He already did that, if I remember correctly, in March 2006,” he continues.

And what Simič finds even worse, is his or their indecisiveness, when the candidate for the position of Prime Minister says at the very beginning that, if necessary, he can temporarily take on the role of the Prime Minister, but then someone else should take over the leadership. “I have a feeling that they see the government as a bus station, you come and go. My dears, the government is so much more than that,” he explains. But still, he does not want to teach them about these matters, as they are politicians themselves. Simič would still somehow be able to understand their actions if all of this was happening during a peaceful, normal time, and not during a global epidemic. At a time when many are getting sick, when they are lying in hospital beds and fear for their lives, when some of them are also dying, the opposition wants to take over the power it has lost because of its own decision. He explains that there was no coup in this case. He therefore suggests that they wait for the epidemic to pass and then get into an open fight for power. “But for now, just share your optimism,” he urges. 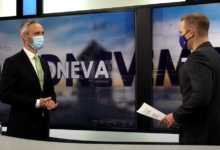 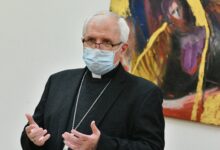