The opposition, which left the position of power at the beginning of the year and now wants to get back to it, finds it difficult to offer anything serious in terms of content! 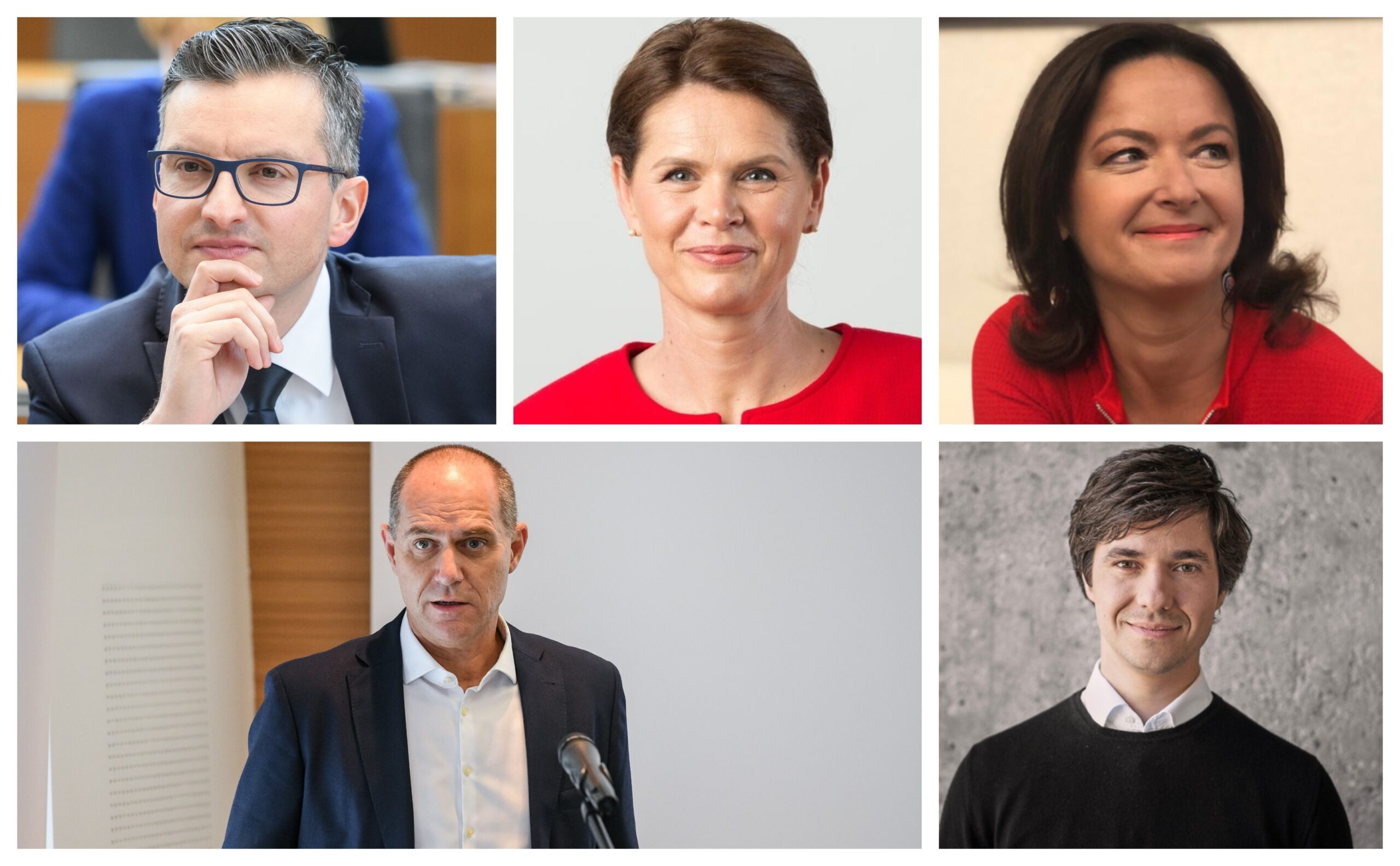 “A crisis can bring out the best in people, but it can also bring out the worst. And the latter obviously applies to the left-wing opposition,” Borut Rončević, Ph.D., commented on the work of the left-wing opposition, adding that he can understand that a professor thinks it would be cool for him to try himself in the role of the Prime Minister once in his life. “In the future, the opposition will have to approach the political alternative in a much more substantive and visionary way than with its “anti-Janša” politics,” said political scientist Neven Polajnar, Ph.D. And Miro Haček, Ph.D., strongly believes that the politics should make an effort and stand together for at least a few weeks during the severe epidemic, which is what he recommends the opposition to do.

The opposition is continuing with the project of forming an alternative technical government, led by Jože P. Damijan, who will invite all of the parties to talk, except for SDS and SNS. President of the NSi party, Matej Tonin, had already rejected him, and the leader of the SMC party, Zdravko Počivalšek, has announced he plans to do the same. However, Damijan still has high hopes for DeSUS. So, what are the chances of the left-wing opposition taking over the power, under the leadership of Jože P. Damijan? Did they pick the right time for this manoeuvre, given the peak of the epidemic? Is the opposition even capable of offering an alternative to the ruling coalition? We asked some of the experts in Slovenian politics to answer these key questions.

Economic challenges of the future require a capable government
“It is completely understandable that they want to come back to power, even if they let it slip out of their hands with their clumsiness and hypocrisy the first time,” Borut Rončević, Ph.D., a sociologist, explained, adding that it is also completely irresponsible and beyond reason to try and form a technical government at a time when we are facing the biggest challenges in the time of independent Slovenia. “The situation requires not only an operational government, which everyone keeps on repeating but above all, a distinctly competent government. If we take a look at this group of people who are offering themselves as the new coalition and are united mainly by hatred towards the current government and by their lustful thoughts about power, we should be worried,” he warned.

The challenges are not only related to health but also to economics. We will have to deal with them even after the epidemic will be under control. Today, more than ever, it matters who is in power. According to Rončević, Slovenia is already lagging behind in development due to more than a decade of incompetent left-wing governments, and the current challenges are more serious than ever before. “We can only hope that this political project will not pan out and that responsibility and wisdom will prevail in the current coalition,” the sociologist expressed his hopes for the future.

“It is immature that, in times of a state of emergency, they are trying to overthrow the government, which is preparing for the EU presidency that will begin in two months,” historian and journalist Tino Mamić agreed. “And what is even more immature is that they are doing this with an armchair candidate, who has no legitimacy, as he has not even come through the gates of the parliament yet. We can talk about this when he actually gets in the parliament, and someone officially nominates him for the position of Prime Minister. Right now, talking about it would be a waste of time,” Mamić shared his opinion on Damijan.

In times of an epidemic, politics should make an effort to stand together and work together for at least a few weeks
“This is, of course, a legitimate attempt to take over the power, which is a very common political game; however, it is taking place at a somewhat inappropriate time of the epidemic, when politics should try to come together and at least minimally cooperate for a few weeks. Since this is not happening in our country, despite tens of thousands of infected people and dozens of coronavirus victims, I think this is especially telling, and I hope that this time, the voters will not have the proverbially short memory,” said the political scientist and professor at the Faculty of Social Sciences, Miro Haček, Ph.D. He also explained that the initiative, which bears the somewhat unfortunate name of “Constitutional Arch Coalition” (Koalicija ustavnega loka), with the much better Slovenian abbreviation – KUL (cool), is an attempt to unite the four parties, which were actually coalition partners in Šarec’s governments just a few months ago, under some external mandatary, which is somewhat unusual, as Mr. Damijan has no political legitimacy whatsoever, unlike Marjan Šarec, Luka Mesec, and others, who won their mandates at the last parliamentary elections, after all.

KUL does not have enough votes to be able to take over the power (again), Haček pointed out, so they still need at least eight additional votes. DeSUS, which was the primary target in the last couple of months, will not suffice on its own; they will need to recruit at least three more SMC MPs or the minority MPs.

Elections that would politically verify the actual legitimacy of the DeSUS party within the current government, as well as solve the SMC issue, are unlikely to happen before the end of the current government’s term, he said and advised: “The current opposition will have to approach the political alternative in a much more substantive and visionary way than with own constructing through its “anti-Janša” politics. A new political party entity, which would not only be a product of the same centres of power and would have a genuine popular charge, would certainly be a refreshment in the direction of strengthening the democracy in Slovenia.” 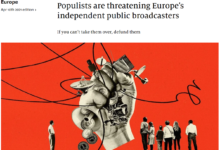 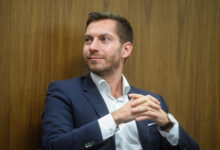 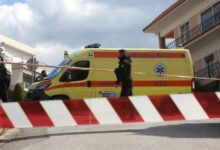 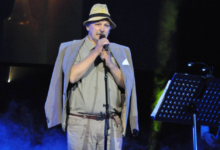