The Wall Street Journal praised Eastern Europe, which could be an example for the West, for their fight with the coronavirus 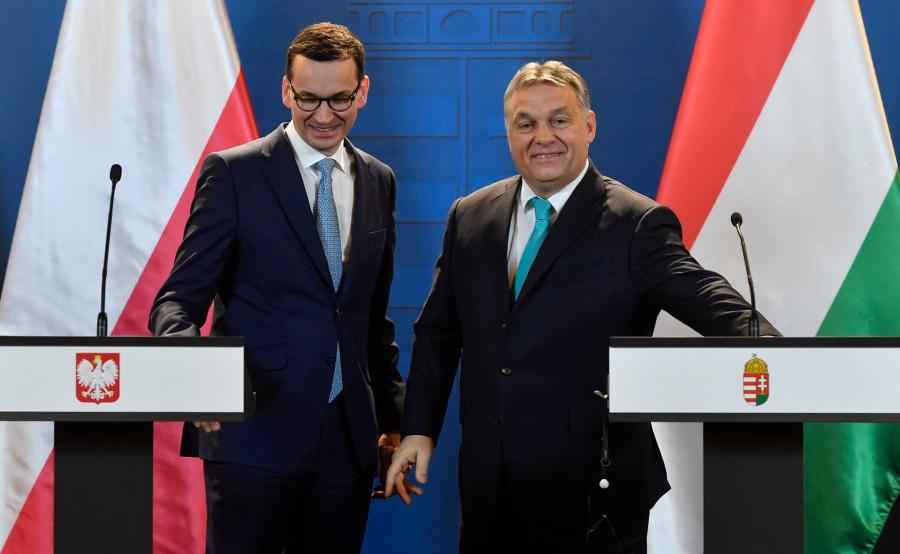 The American Wall Street Journal praised Poland, as well as other Eastern-European countries, for effectively coping with the coronavirus crisis, thus setting an example for Western Europe. According to the newspaper, this part of Europe quickly introduced quarantine, thus effectively curbing the spread of the novel virus infection.

We can read an article in the American newspaper The Wall Street Journal, praising Eastern Europe for quickly and effectively dealing with the coronavirus pandemic, which severely curbed its spread. According to the newspaper, Eastern Europe should be an example of good practice for Western Europe. The WSJ specifically pointed out Poland’s actions.

The Czech Republic closed its schools and borders as early as March 12th, Slovakia declared a state of emergency on the same day, while Poland closed all restaurants, borders and shopping centers one day later. On the other hand, the British authorities informed their citizens on March 12th that they could still attend mass sporting events and other similar gatherings. As the Eastern European countries have tackled the problem in a timely and effective manner, they are now slowly lifting the imposed quarantine-related measures.

Slovenia is one of the first European countries to introduce random testing of its citizens
Today, the research on the prevalence of the coronavirus is starting in Slovenia. This is the first such research in our country, which is why it is very difficult to predict exactly how it will go. The invitation to participate in the research has already been sent to 3000 Slovenian citizens. The head of the Institute of Microbiology and Immunology, Miroslav Petrovec, called for everyone who was invited to participate because this is of the utmost importance for the decisions regarding the lifting of the measures in the future. 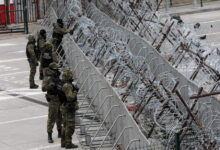 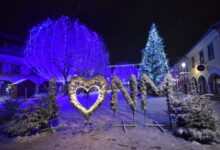 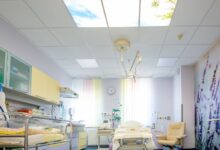 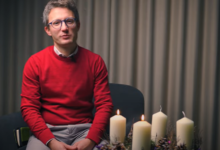