Today the cultural insurgent Koršič, who obstructed Janša and called for restrictions on democracy, is being paid handsomely by the ministry 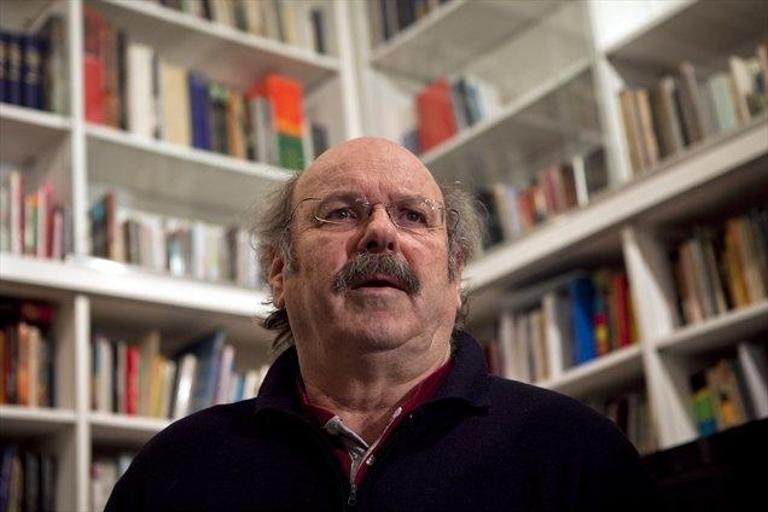 Do you still remember Igor Koršič from the Cultural Coordination Committee of Slovenia (KOKS), who tried to wash his dirty linen abroad and provided foreign media with trumped-up charges against the then Prime Minister of Slovenia Janez Janša. The professor from AGRFT (Academy of Theatre, Radio, Film and Television) is known to the public primarily as a so-called cultural insurgent who has contributed to the collapse of the right-wing government, and the current government has not forgotten his actions since he has been awarded cooperation contracts at the Slovenian Ministry of Culture. In the last two years alone he earned more than €25,000 as an outworker of the ministry.

The current Minister of Culture is Anton Peršak, but Koršič has signed a special cooperation contract with his predecessor using his status as an individual entrepreneur (AV Dela, artistic activities, Igor Ignac Koršič, s.p.). He earned €9,900 in 2016 alone, and the state had paid him more than €15,330 in 2015 under a contract worth €18,500. Officially, Koršič has prepared studies, analyses, and research for the ministry for purposes of the legislation and other measures. He has also researched best practices in the area of national and European policies. However, as reported by Demokracija, the employees at the ministry have been far from enthusiastic about him since Koršič has supposedly been all talk and little action.

It should be recalled that a few years ago Igor Koršič was a guest on the show Odmevi on RTV, which was hosted by the journalist Slavko Bobovnik. They discussed a joint letter that had been addressed to foreign media by Slovenian culture professionals in order to bring attention to the supposed arrogance of Janez Janša’s government and his allegedly intolerant Twitter posts in which the Prime Minister supposedly called the protesters extremist leftist zombies. At that time, Janša responded to Koršič in writing, asking him to reveal the author of the letter, which was full of lies, since he would otherwise take legal action. At the same time the government kept emphasising that such pressures from cultural professionals were only the consequence of the defending of political elites, who had the power to help themselves both in state banks and with regards to national interests. 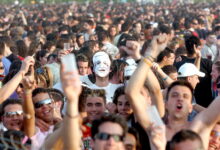 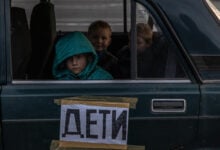 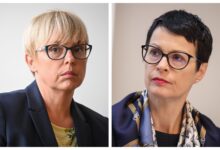 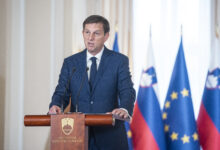 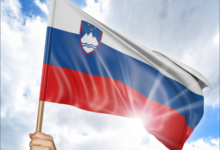 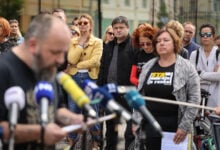 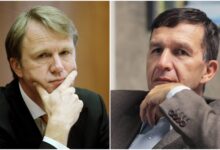 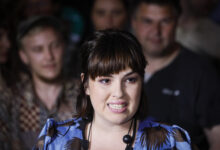