Topic for the show Tarča: This is how the comrades divided the funds among their people (SD) – based on incorrect data in the bibliography 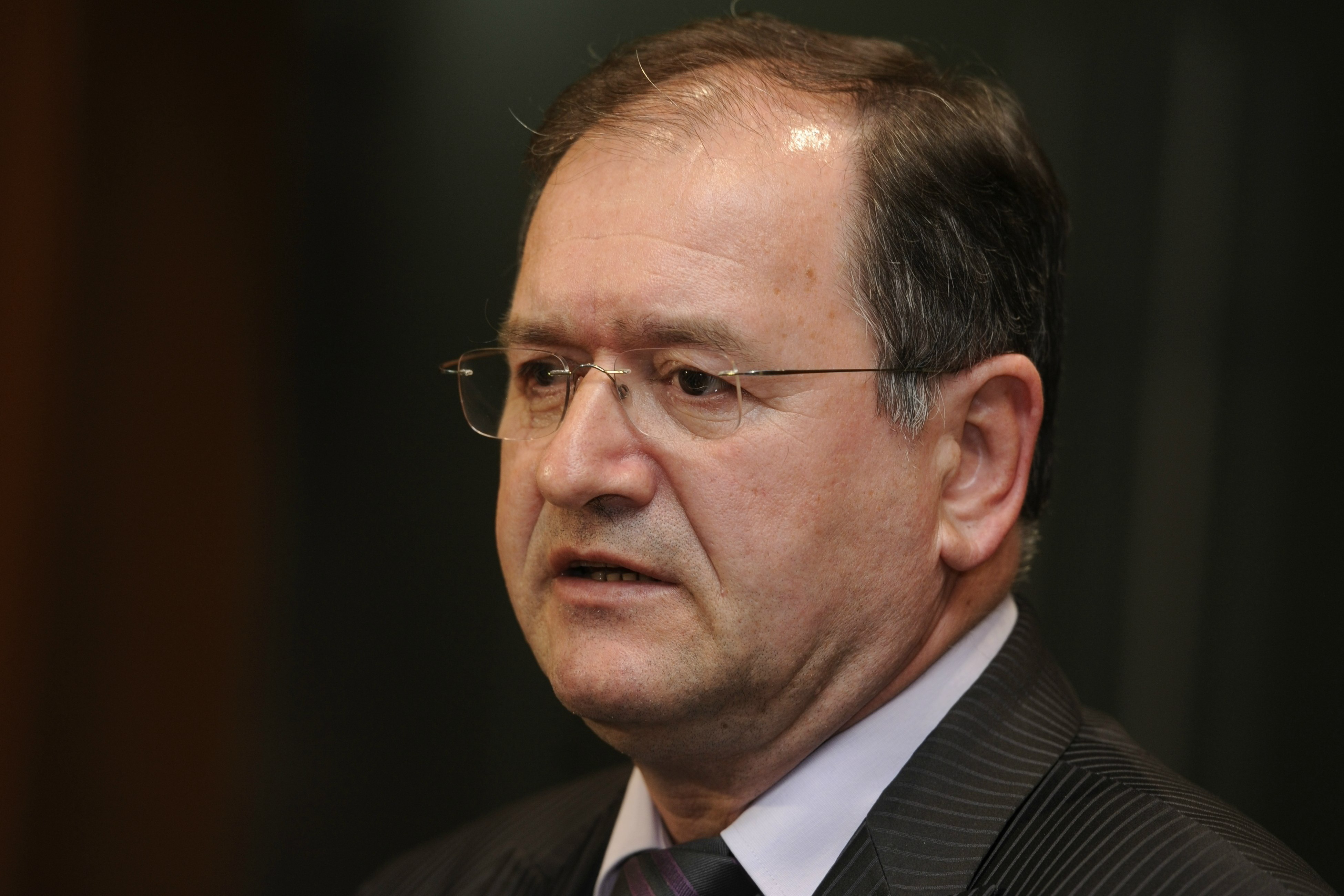 In the tender for the distributing of 16 million euros, Slovenian Research Agency chose its former boss Rado Bohinc, an opponent of independence and a signatory of the petition of the 75 “academics” against Janša’s government, who entered a chapter in the bibliography as a book four times, but no library actually has the book.

Last week, Slovenian Research Agency (“Agencija za raziskovalno dejavnost” – hereinafter referred to as ARRS), which is currently run by the Acting Director Blaž Zmazek, published the results of the tender for scientific projects for the year 2020. It distributed 16 million euros among researchers.

In the social sciences, the ARRS selected Rado Bohinc, who was the chairman of the Management Board of the very same agency between the years 2015 and 2019. Those who got a job or were promoted under his leadership awarded him with 300 thousand euros from the budget of the tender, a few months after his departure.

Details point to deception
The assessors who assessed the application of the 71-year-old Bohinc are hiding, and the ARRS does not want to disclose their names. Thus, it is not possible to check whether the assessors got the job during Bohinc’s term and whether they knew him personally. Bohinc applied for the tender with a bibliography, filled with false information. The same units were entered and ranked multiple times. Units that are not scientific monographs are included among the scientific monographs. Units which were only reprints of older texts were among the units of the last five years. A chapter from the encyclopaedia from 2008, which is published in the form of a folder of unbound sheets and electronically, and is slightly revised every year, is entered in the bibliography of the leader as a “Scientific monograph” four times: in 2008, 2014, 2017, and again in 2017.

Even the online links that supposedly open the e-books are not working. It is likely that the entry of the chapter among the books was commissioned by a librarian during the time Bohinc was the university chancellor at the University of Primorska, and the dean at the Faculty of Social Sciences. Entering a chapter in the wrong part of the bibliography is considered serious academic dishonesty and a violation of regulations for both the author, as well as the librarian.

Bohinc is one of the signatories of the famous petition of the 75 alleged academics, who criticized Janša’s government before it even began its term. We have already written about the fact that Bohinc, a former Minister of totalitarian Yugoslavia, opposed the independence and was later the dean of the regime’s Faculty of Social Sciences, and the co-founder of the Academy for Social Responsibility, whose president is the infamous radical Milan Brglez. This is further proof that the signatories of the petition are latched on to the budget and that they get to it by falsifying information.

Rumours are spreading from the Faculty of Social Sciences, where Bohinc was a dean for a long time, claiming that Bohinc does not even intend to do research, as he is retired at 71 years old, and intends to share the money with younger researchers, who would do the work for him. We will ask the ARRS for a copy of the project study to verify the rumours. We will also ask the ARRS for a response, and I am also publicly asking them whether they will annul the tender or exclude Bohinc. We will also try to find the answers at the Commission for the Prevention of Corruption. If Bohinc receives the funds, this could even be a criminal offense, but if he withdraws from the tender or is excluded by the ARRS, this could likely be considered an attempted criminal offense. 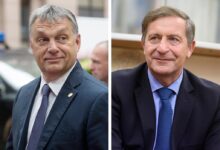 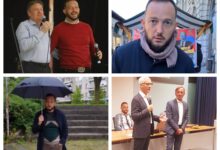 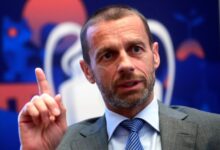