Vinko Gorenak: They were in power, they gave up, and now they claim that they have united, even though they do not even believe it themselves! 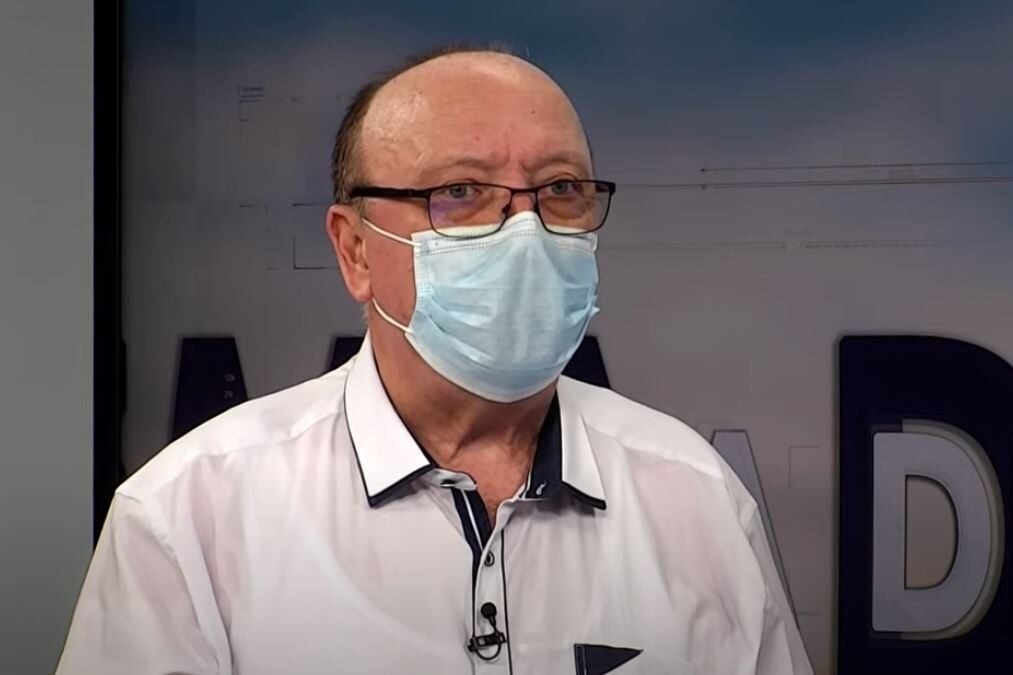 State Secretary for Coordination between the Government and the National Assembly, Vinko Gorenak, Ph.D. (Photo: Nova24TV)

After talks with the KUL coalition on Tuesday, DeSUS President Karl Erjavec officially withdrew consent for his candidacy for the position of Prime Minister, until all conditions for the normal work of all MPs have been established. He announced that the vote of no confidence will be filed as soon as they will all be present or when the voting will be made possible for all MPs who signed the proposal. Thus, they will not wait for the changes to be made to the Rules of Procedure of the National Assembly of the Republic of Slovenia, which would enable distance voting for the MPs who are unable to attend the session in person. When asked about the long-lasting saga of the KUL coalition, the State Secretary for Coordination between the Government and the National Assembly, Vinko Gorenak, Ph.D. responded that they could theoretically keep doing this indefinitely.

“He files the vote of no confidence today and withdraws it in five days. I was the first person in Slovenia, who said about a year ago, that Marjan Šarec has given up. He was the Prime Minister, after all. And now we already have two comedians who gave up,” he pointed out and described the events in connection to Karl Erjavec with the following parable: “I come to you because I know you have eight thousand euros and I ask you if you would give me four thousand euros. You answer by saying “No.” Then I go to the car dealership and say I would like to buy a car for 46 thousand euros, but I only have 42 thousand euros, and I say that I am calling on and expect someone to send the missing four thousand euros to me. In short, this man is messing around,” Gorenak made it clear.

Given that it will once again be necessary to get all the votes, Gorenak reminded everyone that we do not know what will happen with the MP Franc Kramar’s health. Namely, Alenka Bratušek is the one who is in line to enter the parliament after him. “And on the other hand, we have the DeSUS deputies, who are divided. What is definitely clear about the DeSUS deputies, is the following: Many delegates tell me that Erjavec did not say a single word before the congress about the need to leave the coalition. On the contrary, he said he was not interested in positions, functions; he said he was only interested in bringing the party back to its former glory. And everyone believed him. 48 hours later, Erjavec came to the parliamentary group and said: “Boys, we are leaving the coalition.” And of course, everyone looked at him with odd expressions on their faces,” Gorenak said, adding that their division is quite understandable.

In the given situation, Erjavec will not be able to get the 46 votes
It is known that Prime Minister Janez Janša said that the constant announcing of the vote of no confidence is disruptive to the work of the government. When asked, “Whether the vote of no confidence, when it will be filed, fails, will the situation then normalise?” Gorenak emphasised that he himself has not noticed any change in the work of the government, which means that he has not noticed the government slowing down at all. According to him, the work is proceeding completely normally. “The bigger issue is probably the bureaucracy.” Gorenak believes that Erjavec will not be able to get the 46 votes in the given situation. He thinks that the left will try out a different candidate, as new ones have already been announced. “They themselves are very aware of the situation. They were in power, they were unable to come to an agreement, they left the position of power and gave up, and now they claim that they have united and that they are the best choice for the country. Look, they do not even believe it themselves.” According to Gorenak, Tanja Fajon knows exactly what the situation is like, namely, ever since she became the leader of the party, things have started going downhill. This, he said, is happening because of her radicalism. “Besides, why would she leave her job in Brussels, where she earns up to 13 thousand euros a month, for the three thousand euros she would receive in the position of the minister?”

The SDS party had warned about the distance voting in April last year
In connection to the distance voting, which the opposition MPs have now started to talk about, Gorenak emphasised that the SDS party had already mentioned this option in April of last year, as they talked about how certain mechanisms will have to be established, in order to make it possible for the MPs to vote even if they cannot be physically present in parliament. “Technology makes this possible, one way or the other. However, it must be said that this would make the voting public. I do not know of a technique where one could remotely secretly vote. In April of last year, the SDS party proposed that both regular and extraordinary sessions be arranged in a way which would allow the MPs to vote remotely. The opposition was against this. Today, however, Ms. Fajon said that the National Assembly of the Republic of Slovenia has finally started thinking about distance voting. I asked her via Twitter if she was in Medjugorje, perhaps she met Mary or the other way around. Because we already proposed that, and here she is, talking about how they will figure this out now.” According to Gorenak, there are several ways of making this a reality. “A debate about this will take place on Thursday. On Thursday, according to the information I have, the President of the National Assembly of the Republic of Slovenia, Igor Zorčič, will resume this debate.”

When asked what will happen when the Constitutional Arch Coalition (Koalicija ustavnega loka – KUL) stops spreading across the country, Gorenak said that he believes that similar to what happened at the end of last year, the process of interpellation after interpellation will continue. “The Ministers will have to deal with the interpellations all the time, instead of actually dealing with their work. They will do just that, continuously, including during the Presidency of the Council of the EU. This is an attempt to make Slovenia’s presidency worse.” At the end of the show Tema dneva (Topic of the day), Gorenak touched on the pressuring of the DeSUS and SMC MPs. “I wish that some of the MPs would act similar to how the MP Rupar acted in 1996, when he clearly stated, ‘This person came to my house and offered me 200 thousand marks.’” 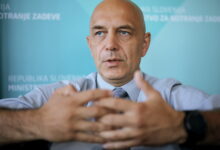 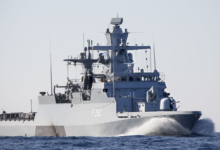 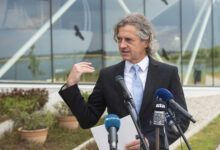 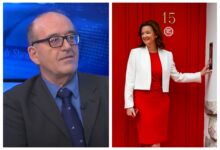 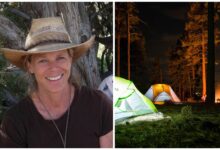 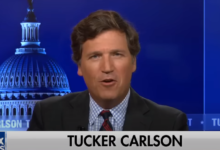 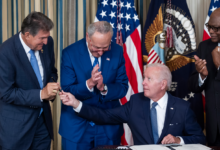