When Alenka Bratušek initiated legal action against a photojournalist, right after the beginning of her term as the Prime Minister, all those individuals and organizations that are embarrassing Slovenia nowadays, stayed quiet! 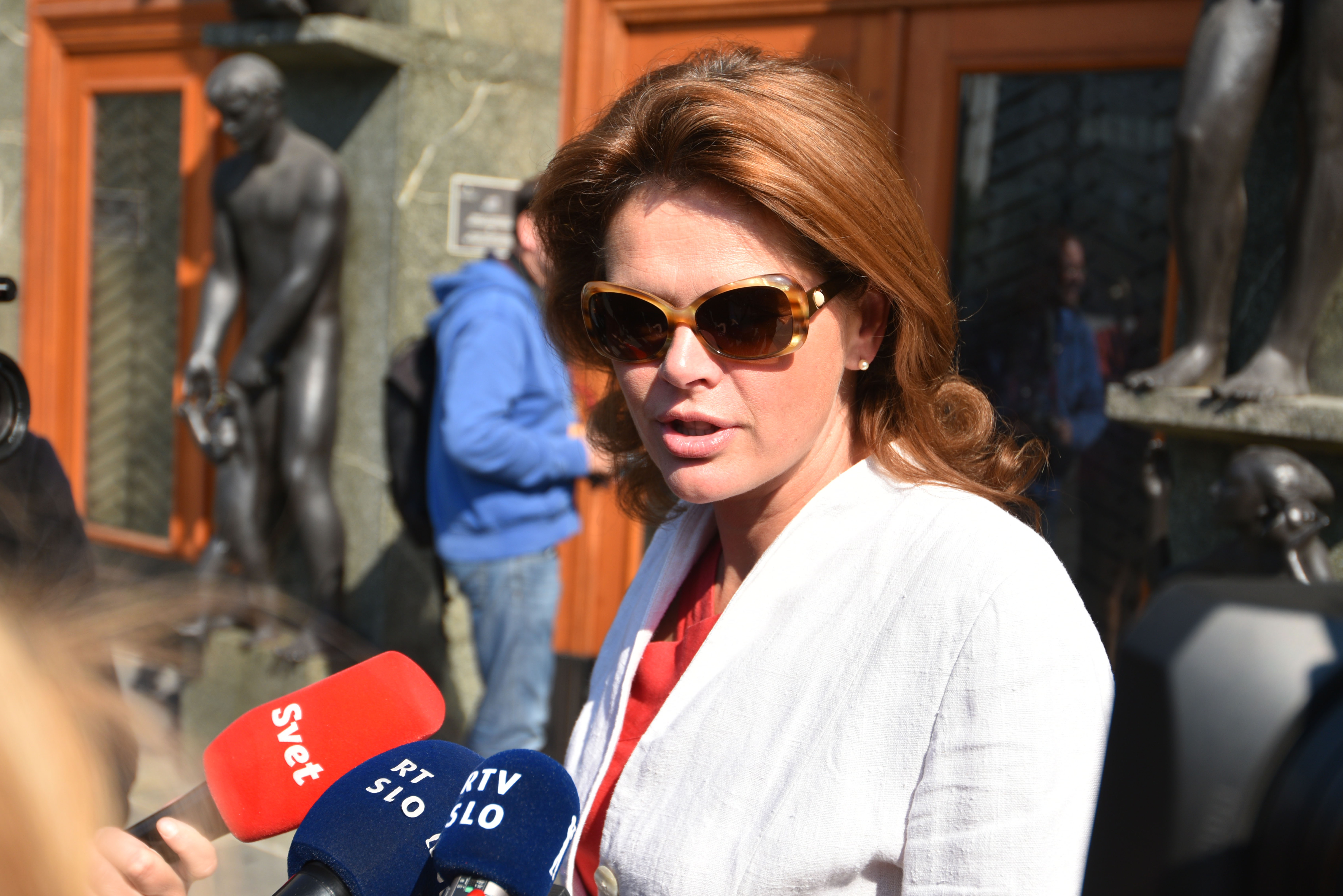 In the last couple of days, the Government has been facing criticism from the leftists and their organizations for allegedly threatening the freedom of the media. But all of the people who are so loud nowadays and who are embarrassing Slovenia abroad, stayed quiet in 2013, when, immediately after her term as the Prime Minister began, Alenka Bratušek initiated legal action against the photojournalist Jani Božič, who was even sentenced to probation at Ljubljana’s court in 2015. Božič had to seek help for his case in Great Britain, where they expressed their expectation for Slovenia to respect the European Convention on Human Rights. “An accredited photojournalist is being punished for photographing the Prime Minister inside the building of the National Assembly, the temple of democracy. This is something that the democratic world has never seen before,” the Slovene Association of Journalists and Publicists warned at the time.

In the last couple of days, Janez Janša’s Government has been facing criticism from the leftists for allegedly pressuring the media. Some of the international organizations, and even the Council of Europe, are also spreading the lies, as they are greatly influenced by the leftists and their Slovene Association of Journalists. The situation was completely different when the left-wing Governments were actually threatening the freedom of the media in Slovenia. This was also the case with the photojournalist Jani Božič, whom Alenka Bratušek attacked as soon as she became Prime Minister.

Bratušek attacked the photographer Božič immediately after taking office as Prime Minister
Photographer Božič was sentenced to probation at Ljubljana’s court in 2015, for taking a photo in the National assembly in 2013 of a text message that then-Prime Minister Alenka Bratušek got, and publishing it on his web portal. The photography showed a congratulatory text message for the election to the Prime Ministerial post. Bratušek received the text message 20 minutes before the results of the secret ballot were announced. Soon after the publication of the photography, Bratušek filed a lawsuit against Božič, as he allegedly invaded her privacy. Therefore, the court sentenced him to 5 months of probation. 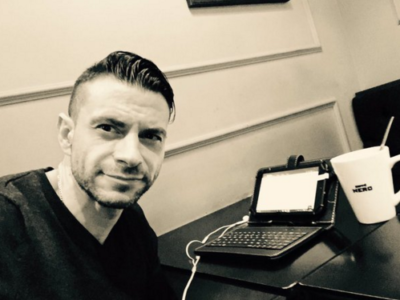 The Administrative Board of the Association of Journalists and Publicists responded to the ruling. “An accredited photojournalist is being punished for photographing the Prime Minister inside the building of the National Assembly, the temple of democracy. This is something that the democratic world has never seen before,” they warned at the time. However, the individuals and all of the organizations that are nowadays making our country seem like a joke with their misleading, one-sided information, did not respond.


Božič had to seek help in Great Britain
As we have previously reported on Nova24TV, during the course of the criminal proceedings initiated by Bratušek, Božič moved to Great Britain, where he is continuing his photographic career under a slightly modified name – Ian Božič. He is working for some of the leading British photo agencies and media outlets, mostly as a paparazzi photographer, Požareport reported at the time. “The fact that I had to seek help for my bizarre case in Great Britain is sad. But at the same time, it is also encouraging, as I am hoping that something will finally change for the better in the minds of Slovenian politicians and journalists,” Božič told our web portal at the time. He also pointed out that both journalists and politicians should be more aware of the fact that the latter are public servants, not gods, as many seem to believe.

The British expressed their expectation for Slovenia to respect the European Convention on Human Rights
“Changes are also needed in the Slovenian judiciary system, which is completely caught up in the grip of salon caviar communists, who are still, after 25 years of independent Slovenia, reporting to Moscow,” he said at the time. Even the politicians of Great Britain had advocated for the Slovenian photographer at the time, Požareport reported. A member of the House of Lords, Baron Lord Black of Brentwood (Guy) asked David Cameron’s Government whether the British Government would turn to Slovenian Government in the case of Jani Božič, taking into account the European Convention on Human Rights. On behalf of the British Government, the Baroness Joyce Anelay, who is responsible for human rights issues at the British Foreign Ministry, responded to Lord Black of Brentwood, stating: “We are aware of the situation and expect that the Slovenian Government will respect its obligations, as set out in the European Convention on Human Rights.”

If this had happened in Great Britain, Bratušek would have resigned before being appointed
At the time, Božič pointed out that in Great Britain, the situation is completely different – even better than one could imagine. “The work is done without any pressure. The only stressful thing is the traffic jams when you have to get somewhere fast,” the photojournalist said.
Božič believes that if a case similar to his with Alenka Bratušek had happened in the UK, the politician would have stepped down, even before being appointed. “Unlike in our country, where the politician is dealing with the prosecution of a journalist a month after becoming a Prime Minister,” Božič said. 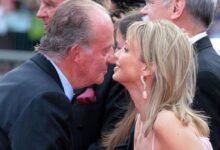 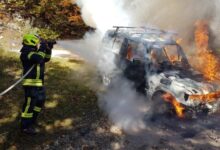 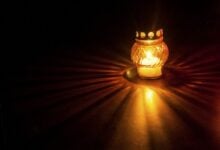 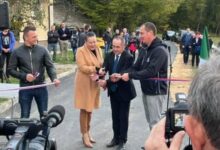