Opinion poll: Almost two thirds are dissatisfied with the government of Miro Cerar while Janša’s SDS is approaching a support of 50% 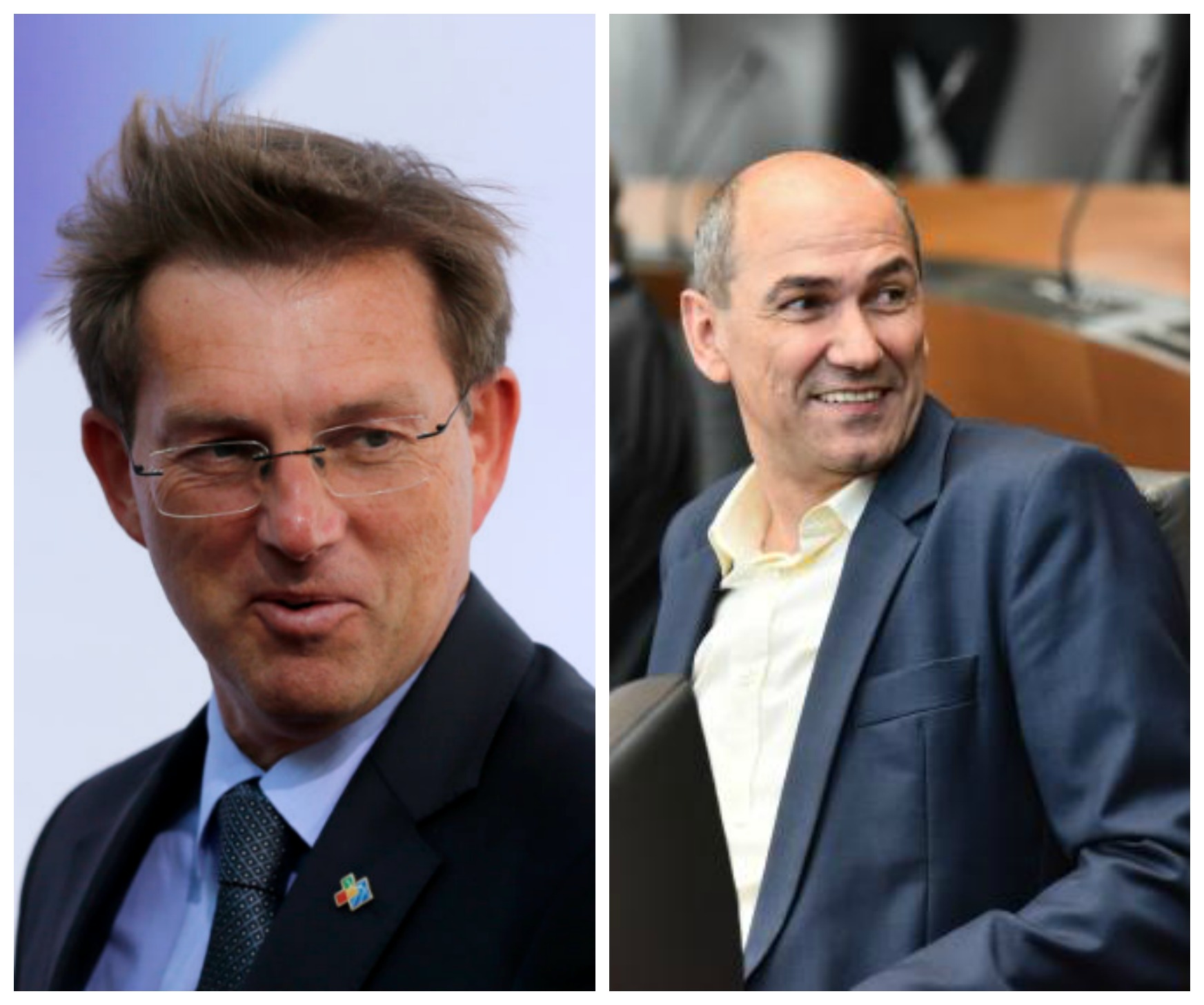 If elections were held this year, Janša’s Slovenian Democratic Party (SDS) would win convincingly as it is steadily approaching the magical support of 50%. It is followed by Židan’s Social Democrats (SD) and, surprisingly, the United Left (ZL) of Luka Mesec. The ruling Modern Centre Party (SMC) of Miro Cerar has dropped to fourth place, and more than two-thirds of the respondents are unhappy with the work of the government.

Political analyst Sebastjan Jeretič: “The complete disappointment and distrust of the people in the government of Miro Cerar is very understandable since during this term his team has had no major achievements. Every area has been dominated by a bureaucratic outlook as well as the stifling of initiative and entrepreneurship. In my opinion, the resistance against Miro Cerar is also growing because of the enormous gap between reality and the prime minister’s statements. The arrogant boasting about this being the best government yet even though it has produced no results only drives people further away. It’s been proven that new faces aren’t the solution for the Slovenian social and economic crisis. What applies to all other areas also applies to politics. Leading a country requires experience. The experiment with people who have never even been members of a resident council, let alone a significant decision-making body, has failed. The lack of confidence in politics as a whole is one of the main issues that needs to be addressed in order to overcome the crisis, but this task will have to be tackled by someone else.” 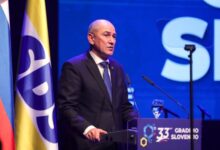 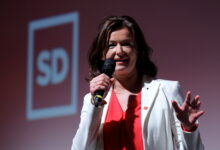 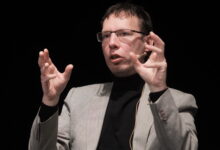 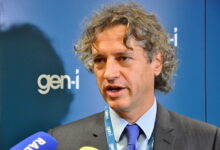 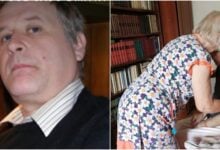 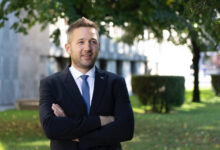 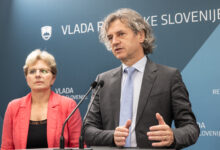 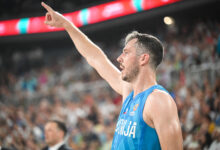 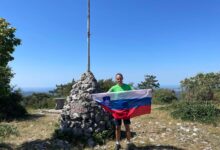 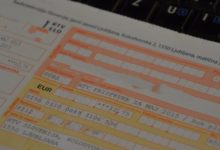 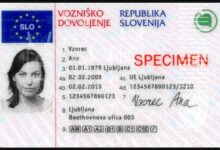