Scandalous: In less than one year, Šarec’s Police looked at Minister Logar’s personal data as many as 52 times! 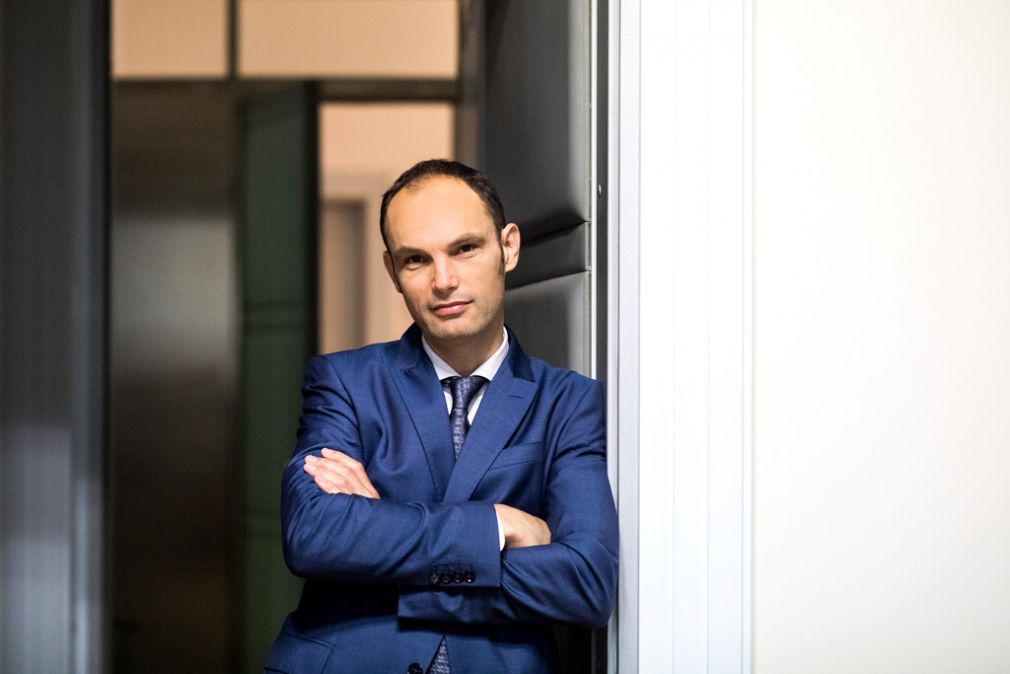 After the revelation of the affair of accessing the personal files on the MPs, several have decided to check the number of insights into their personal files, themselves. The first and most high-profile case was NSi’s MP, Jožef Horvat’s revelation. The request was then submitted by several other deputies, including Aleksander Reberšek, who also found that his personal file has been accessed quite a few times. He and his colleague Horvat compared their findings and found some interesting connections. Minister Anže Logar also filed the request, as he wants additional explanations as to who and when accessed his personal file. Based on the answer, it seems that the Police are rejecting his request to share the data, as he is supposedly not entitled to access it. As he wrote on Twitter, he already faced similar legal hurdles during the time of investigating the bank hole, but he eventually won.

Minister of Foreign Affairs, Anže Logar, also decided to file the request to find out who and when accessed his personal data, kept by the Police. He sent the request to the internal Administrative Affairs, Migration and Naturalisation Directorate (Direktorat za upravne in nortanje zadeve, migracije in naturalizacijo – hereinafter referred to as DUNZ). As the competent authority, DUNZ informed him that he is not entitled to access the data, which would reveal who among the employees of the personal data controller (the Police records) had processed his personal data.

Logar received the report, which shows that someone accessed his personal data as many as 52 times, without explanation, in the period between May 2019 and March 2020. According to the Police response, the Police allegedly processed the data in order to exercise their powers and tasks under the Police Tasks and Powers Act. In a Tweet, Minister Logar wrote that he was not entitled to access further information: “This is the response of the Police to my request for clarification as to who at the Police accessed my personal data 52 times without explanation (from May 2019 to March 2020). They say that I am not entitled to access this data. Hmm, this is similar to how they tried to convince me in the past that I am not entitled to access the banking documentation.”

Minister of the Interior Aleš Hojs commented on the claims of the Information Commissioner Mojca Prelesnik, who said that even the Police supervisor is not entitled to see who the Police are dealing with, and how. Hojs also pointed out that the opposition is accusing the coalition of trying to create a Police state, but in reality, they themselves allowed insights into personal files to happen, but now it cannot be found out who did it.

Franc Kangler said that the response of the Police, claiming that Minister Logar is not entitled to access the data, is not true, as the Police should actually provide information on who accessed the data, at what time, and in which unit. The scenario seems more and more like a situation in which there is a strong network in the Police, and fear of being discovered, which Kangler has already mentioned in the past: “Some are so connected on the inside, that they will cover for each other.”

It is not clear what the MP’s requests will reveal, but it is clear that the previous government carried out controls, before the new government was formed. It is not yet known what they were looking for, but it is clear that the system of rule of the previous government was trying to establish a Police state. The persons who carried out the inspections and insights, more than obviously do not want to be discovered, despite the opinion of MP Dejan Židan that this is probably the biggest scandal in the history of Slovenia.