The scale of the epidemic is only now becoming clear, will Šarec be held accountable for not taking action? 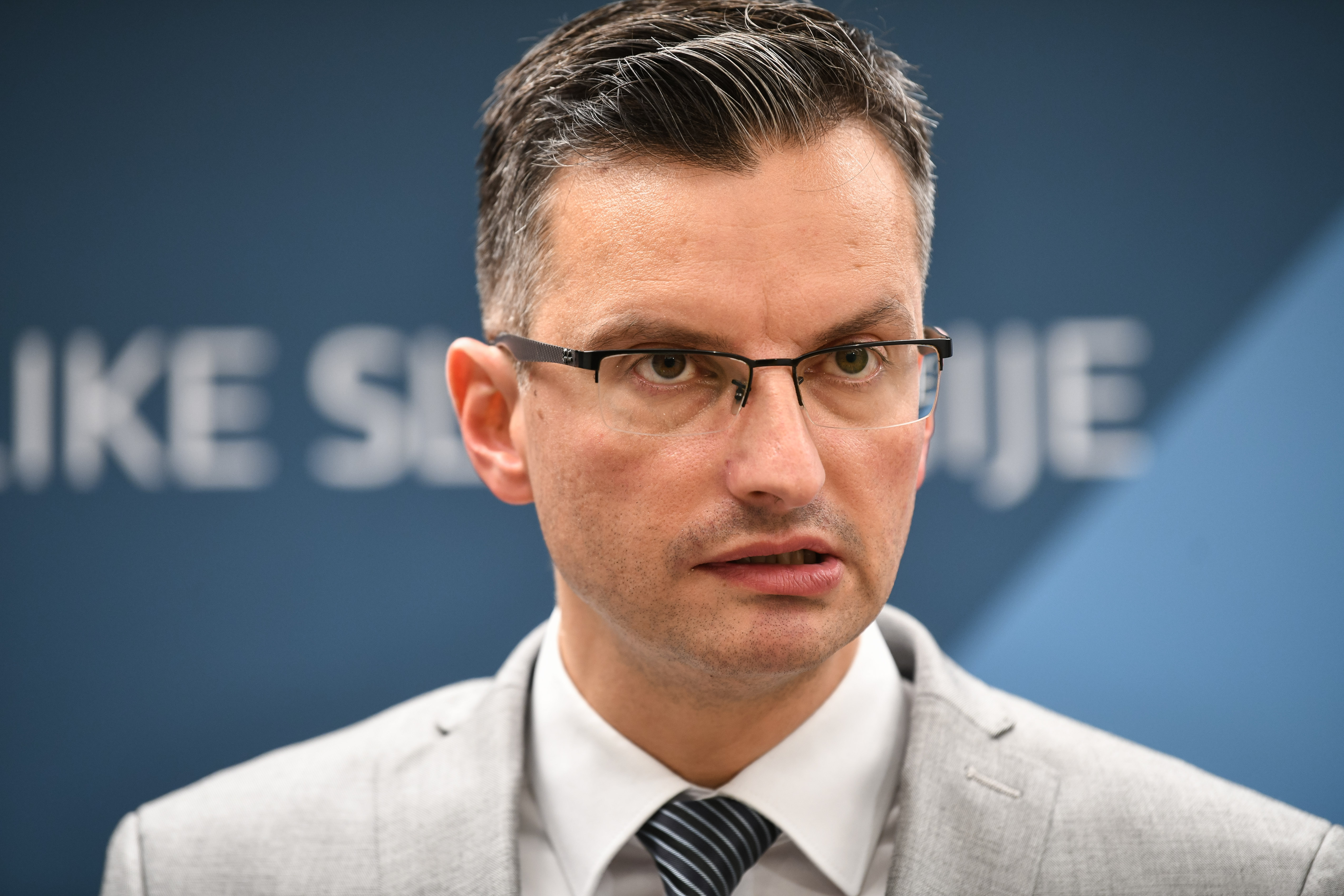 The scale of the consequences of the epidemic in Slovenia is slowly becoming clear. Four deaths have already been recorded, and the number of SARS-Cov-2 infections has risen to 441 by Monday. The Intensive care units in Slovenia are steadily filling up, which is largely due to the slow reaction of Marjan Šarec’s Government. Similar to Šarec, the French President Emmanuel Macron was also slow in taking action, and allegedly, 600 doctors have already reported him to the competent authorities because of this. Prime Minister Janez Janša has already announced that the liability, as stated by the law, will be enforced. The measures, taken by Janša’s Government, are exactly what is needed, according to the expert Alenka Forte, who believes that Šarec ignoring the warnings and initiatives of the opposition was a strategic mistake. The recommendations of the National Institute of Public Health, led by the prominent SD member Nina Pirnat, on which Šarec relied heavily, have already proven to be inadequate and even harmful.

The epidemic of the new SARS-CoV-2 is in full swing in Slovenia, which is largely due to the delay in the implementation of the measures to curb the virus by the previous Government, led by Marjan Šarec. On Monday, March 23rd, with a total of 13,812 tests, 442 coronavirus infections were recorded, and compared to the previous day, the number increased by 28.

Because the virus has a relatively long incubation period and the rapid deterioration in health only happens after about one week from the onset of the first symptoms, the true magnitude of the epidemic can only be seen with a delay. So far, we have recorded four deaths caused by the virus, and the hospitals are filling up day by day.

The true magnitude of the impact of the epidemic is becoming clear with a delay
On Tuesday, 32 patients with Covid-19 were hospitalised in the University Medical Centre in Ljubljana, eight of which at the Intensive Care Unit. Eleven patients were hospitalized in Maribor, two of them at the Intensive Care Unit. Patients with Covid-19 are also being admitted to the University Clinic of Pulmonary and Allergic Diseases Golnik, and the first such patients have been admitted to the General Hospital Celje.

Will Šarec be held accountable for not taking action?
On Twitter, one of the users pointed out that allegedly, 600 doctors reported the French President Emmanuel Macron to the competent authorities, for not implementing the measures soon enough: »Hey, @sarecmarjan, how do you comment on this: 600 doctors in France reported Macron to the authorities, for failing to order the necessary measures in a timely manner, and 571 journalists are nailing @JJansaSDS to the cross for implementing the measures and forcing the previous Government to implement them.«

»We kindly asked for them to respond to our appeals, but unfortunately, they did not. And when the consequences come, the law states there is a liability. And it will be enforced, for sure,« Prime Minister Janez Janša announced at the National Assembly session two weeks ago, explaining: »Measures must be implemented to limit the spread of the virus. This is not what happened here. Mr. Šarec only responded to my message this Saturday, when I publicly threatened with criminal charges for those who would act in this situation. And even then, he said he wouldn’t convene a session of the National Security Council. I want to publicly praise the Minister of Health for pressuring the Prime Minister to convene a session of the National Security Council. It did happen, but only after three more days.« Last week, Šarec responded on Facebook, explaining that he had followed the recommendations of the »professionals,« referring to the former director of the National Institute of Public Health Nina Pirnat, a prominent member of the Social Democrats (SD).

The measures taken by Janša’s Government are exactly what is needed
A few days ago, the web portal Nova24TV asked the Head of the Health Committee at the Expert Council of the Slovenian Democratic Party (SDS) Alenka Forte to comment on the current situation. Initially, she noted that we already have a higher number of infections per capita than most of the other European Countries. According to her, the Government’s current measures to limit the spread of the novel coronavirus, are exactly what is needed: »The most important thing is self-isolation and for people to know when to seek help and to only go see a doctor after talking to them on the phone.«


When asked about Šarec’s behaviour, Forte said that she herself followed the recommendations of the European Commission, which emphasized the importance of the »proportionality of measures,« which was also the advice, followed by Šarec’s Government: »All EU politicians spoke of proportionality of the measures, so Šarec is not to be blamed. The professionals involved also didn’t monitor the situation in China closely enough. The opinions of experts who have been warning us about the danger of an epidemic or a pandemic for a month have been overheard.«

But as Forte pointed out, the photos of the medical staff from Asia, working in hazmat suits, were very telling. The European virologists also loudly warned about the consequences of inappropriate action.

As we can see today, the recommendations of the National Institute of Public Health, led by Pirnat, were not adequate and were also harmful
After all, the President of SDS Janša proposed the convening of the National Security Council four weeks ago, while still being part of the opposition, but that did not happen. Ignoring the warnings and initiatives of then-opposition, was a strategic mistake, according to Forte: »If the measures that were introducer by Janša’s Government immediately after the start of their term in office were adopted fourteen days earlier, the epidemic in Slovenia could be significantly curbed. Instead, Šarec kept on constantly repeating the EU’s recommendations, like a parrot. He also relied on the recommendations made by the leaders of the National Institute of Public Health, which we can now see were not appropriate, but rather, harmful. A very serious problem, however, is that the healthcare professionals all over Slovenia don’t have adequate personal protection, because the previous Government did not adopt the necessary measures to purchase the protective equipment.« 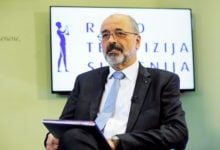