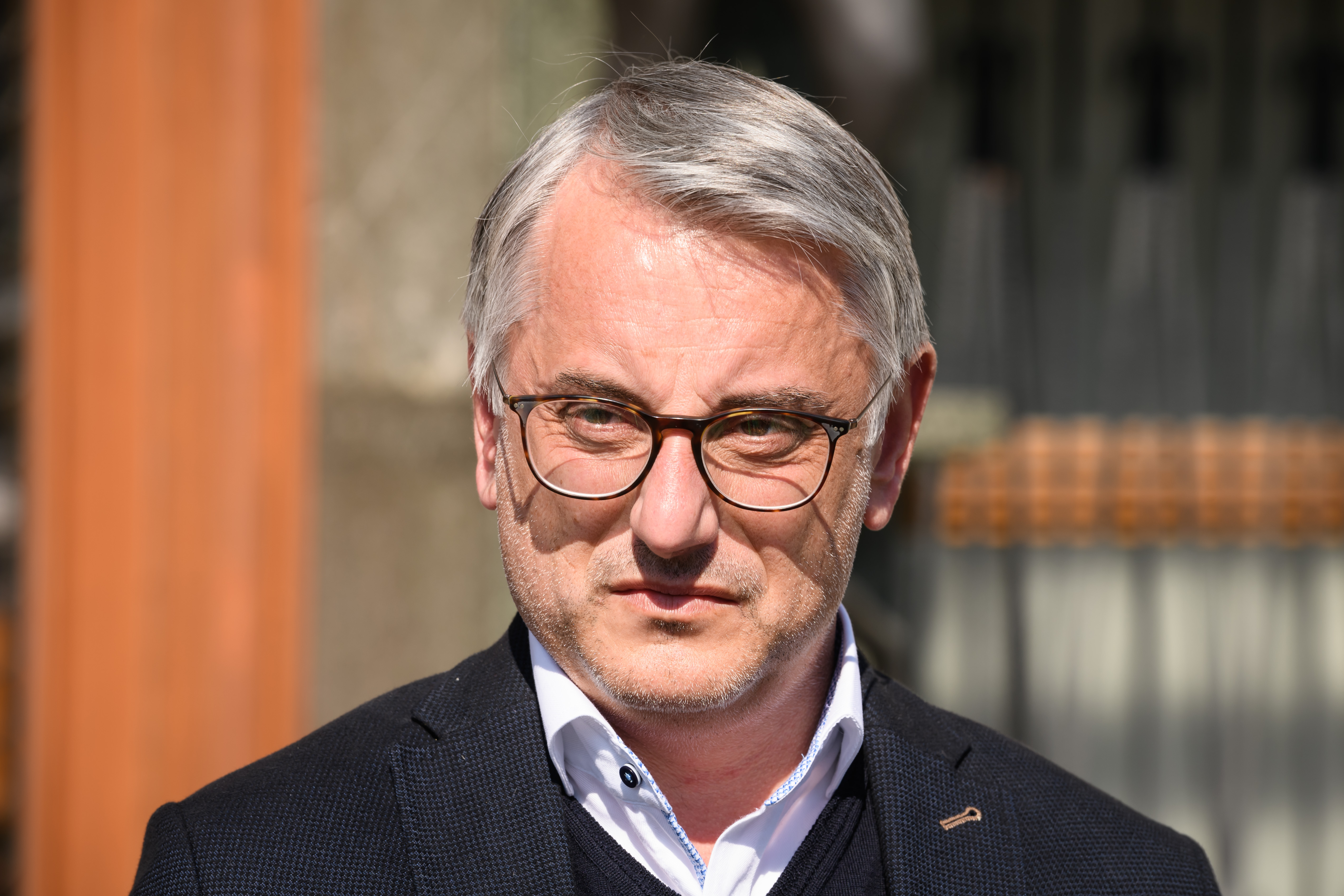 In previous articles, we highlighted many regularities committed by the company Radeče Papir Nova, d.o.o. The main roles in all of this are played by Matjaž Han and the director of the company who is also the Mayor of Radeče and member of the SD party, Tomaž Režun. We found out that the company transferred two million euros to a Dubai company in liquidation. We are further disclosing the irregularities of their audit reports. Two auditing companies have their headquarters at the same address in Ljubljana. The main role in “Electa,” a company from radeče, is held by Alenka Vrhovnik Težak, a former supervisor at Abanka and a former member of the Petrol management board.

We have previously already commented on the extent of functioning and the enormous influence of certain important structures in the Slovenian economy by the so-called “Han’s business octopus.” Its reach extends much further than just to the flagship company of the energy sector – Petrol. The richest member of the National Assembly, Matjaž Han, his trustees from Radeče in the company Radeče Papir Nova, d.o.o. (hereinafter referred to as the RPN), and many of their helpers all operate within the “octopus.” The trustees are the Mayor who is also a member of the SD party and director of RPN, Tomaž Režun, a member of the management board Leopold Povše, member of the management board and entrepreneur Mateja Kajzba, and the financial advisor and former supervisor at Abanka, Alenka Vrhovnik Težak. In the years between 2016 and 2018, they transferred over two million euros to the accounts of the company in liquidation Emkaan Investments L.L.C. in Dubai.

We also want to point out that it is possible that the aforementioned group also works with the auditing companies, as the audit of the financial statements of the company showed a serial unprofessional approach to the preparation of annual reports. Thus, among other things, non-credible accounting documents relating to the financial transactions to Dubai, agreed-upon for the purpose of tax-free transfer of profits to the owners of RPN through the Emkaan Investments L.L.C. company – in liquidation, were also taken into account. There have also been conversions of loans given by the owners and, subsequently, the conversion of those into the assets of the RPN company in the years 2016 – 2018.

An economy and tax expert discovered many accounting irregularities with RPN
Gabrijela Petek, a court expert in economics and taxes, found that the conversion of loans to equity did not match the audited financial statements on AJPES, when reviewing the audited financial statements of RPN for 2016, 2017 and 2018. She informed the Agency for Public Oversight of Auditing about the findings in 2019.

What is interesting is that the management of RPN, headed by the Mayor of Radeče and SD member Tomaž Režun, which is facing allegations of a series of irregularities and violations of the law in managing RPN, in part related to the preparation of audited annual reports, never hired any of the “known names” of the auditing companies from the big four or other equally successful companies.

They are constantly switching between auditing companies, and in most cases, they state that their report is given with reservation
Thus, the work of auditing the financial statements for RPN was performed by the following auditing firms: first was the company PKF Revizija in svetovanje d.o.o. The company’s headquarters are located at Kamniška ulica 25 in Ljubljana. In 2017, the auditing was carried out by the company Baker Tilly Evidas d.o.o. The company’s headquarters are located at Verovškova ulica 55 A in Ljubljana. The office of the company MAZARAS d.o.o., which carried out the auditing in 2018, is also registered at the same address.

In addition, the fact that the RPN case is clearly a “hot potato,” may also be related to the fact that the audit firms in RPN are constantly being changed, as if on a conveyor belt, and they pass on the report with reservations. This is understandable, as smaller and weaker audit firms cannot afford more serious professional errors, as that could be the end for them.

An employee of RPN, Matej Drašček, pointed out the errors but was then forced to leave the company
The fact that there has been some tension among the members of the management of RPN in the field or auditing the balance sheets, as well as showing irregularities or breaches of the law, is also evidenced by the information provided to RPN owners by a RPN employee Matej Drašček, who was forced to leave RPN because he pointed out the errors. He pointed out that the cooperation with audit companies was constantly the reason for the delays in obtaining preliminary opinions, which indicates the possibility that major irregularities in RPN’s business with offshore companies were already detected by the auditing companies at the time.

When reviewing tax statements in connection with the audited financial statements of RPN for 2016, 2017 and 2018 (annual report for the financial year 2019 has not been published yet), it is not possible to determine the actual capital on December 31st, 2018, and loans from the owners, affiliates and the actual balance of equity after conversion of borrowing from owners to equity.

The category of capital or capital adequacy represents one of the categories for determining capital adequacy in accordance with the Insolvency Law (ZFPPIPP) and will play one of the key roles in case the Constitutional Court of the Republic of Slovenia decides that the procedure for creditors’ compulsory settlement, which was started by the disadvantaged creditors of RPN, must continue.

Financial advisor and supervisor of Abanka, Alenka Vrhovnik Težak, is the aunt from the background, who runs the RPN company
Thus, in the case that we have presented, the problem is not just the matter of a very dynamic »give-and-take« political trade within “Han’s business octopus” in pursuit of partial political interests and clearly even more so economic interests, but also of implementing (inadmissible) political influence and pressure on the contractors working with RPN and Muflon.

Time and the results of the completed inspection and other procedures will tell what the role of RPN’s financial advisor and supervisor at Abanka, Alenka Vrhovnik Težak (who received 23,912.09 euros only for her supervisory role in Abanka in 2019) was in the matter. According to unofficial information, the RPN management does not dare to make any major decisions without her.