Will the next composition of Constitutional Court be entirely politicized and clientelistic? Cerar favours his own friends for constitutional court judges 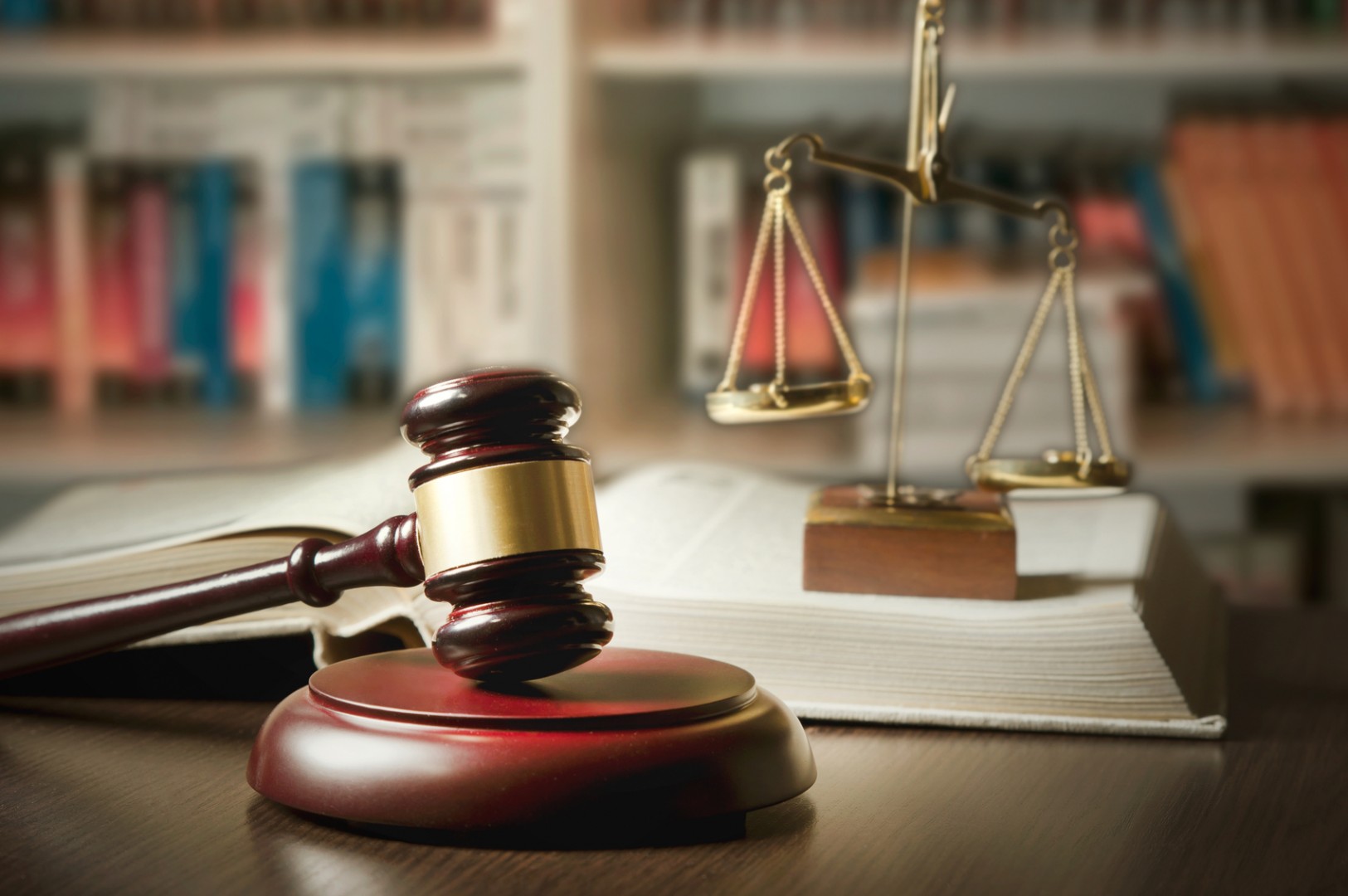 To succeed in the plan of the complete politicization of the constitutional court, the prime minister Cerar is going to propose his own friends for the future vacant positions of constitutional court judges. In the case of Špelca Mežnar, he has already succeeded, as the National Assembly has already elected her as a constitutional court judge. Among the others, there is Matej Accetto who has once been Cerar’s assistant for jurisprudence at the faculty of law and privately they are also friends. Sources close to SMC even say that Accetto was actively engaged in the SMC pre-election campaign. This breaks the myth of impartiality and politically independent candidates, behind which is a ruling clique, and in particular all Cerar’s much liked public idle talk about the courts’ professionalism and independence.

Also a friend of Cerar’s is candidate Katja Šugman Stubbs, supreme court judge Mile Dolenc and another former assistant at the faculty of law Andrej Auersperger Matić. In addition, professor Šugman Stubbs is supposed to have been presenting as the author of the first-instance judgement in the Patria affair, and judge Dolenc was caught lecturing to the liquidators outside working hours, which is in contradiction with the ethical and legal standards of the judicial function. 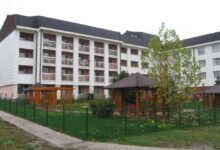 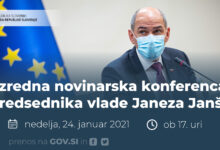